Facebook has backed away from its plans to start showing ads on its messaging platform, WhatsApp, according to a report by The Wall Street Journal, which alleged that the company in recent months “disbanded a team that had been established to find the best ways to integrate ads into the service”.

The report, which quotes unnamed sources said to be familiar with the developments, further claims that the company has already deleted all the ad-related code from WhatsApp. 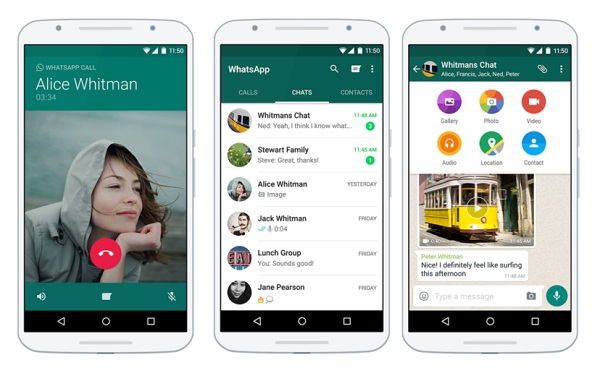 Though, the news is a welcome one to most users, it will of course be a disappointment for Facebook shareholders because without ads, the messaging service won’t be contributing in anything tangible to the company’s bottom-line anytime soon.

Facebook had acquired WhatsApp for a reported $19 billion in 2014 in a much-publicized deal, but unlike Instagram, which Facebook acquired for just $1 billion in 2012, the popular messaging app is yet to become the revenue generator that the company had hoped it would be.

It is worth to note that plans to monetize WhatsApp by inserting ads has been a divisive issue within the company’s management, leading to the departure of co-founder Jan Koum in 2018. Koum and his fellow WhatsApp co-founder, Brian Acton, had joined the social networking site following the 2014 acquisition, but the latter had quit earlier to invest $50 in Signal – an OTT messaging app on the lines of WhatsApp.

Meanwhile, Facebook has also been planning to show ads in WhatsApp’s Status feature, but that plan, too, has reportedly been put on hold for now. While the company still plans to bring ads to WhatsApp Status at some stage, the report says that for now, the company will restrict its monetization efforts to “(enabling) businesses to communicate with customers and better manage those interactions”.