Why The Change Of Name? 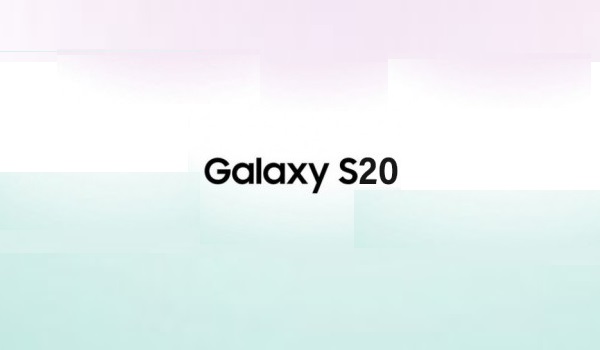 2020 is the beginning of a new decade and Samsung wants to ride on that. So the first flagship of the decade will go by the name, Samsung Galaxy S20.

The Galaxy S20 lineup will use an Exynos 990 in some markets and a Snapdragon 865 in the majority of markets, they’ll have bigger batteries than their predecessors (the Galaxy S20+Â is said to have a 5,000mAhÂ unit) and will be made official on February 11, and go on sale onÂ February 18.

The Galaxy S20 and Galaxy S20+ are expected to have aÂ quad-camera setupÂ highlighted by aÂ 108MP main sensorÂ that delivers 12MP photos from a 9-in-1 binning method, high-megapixel telephoto cameras (no less than 48MP) with up to 5x optical zoom, and naturally an ultrawide snapper. Not least, Samsung will make the direct jump to 120Hz refresh rate with the Galaxy S20.

It is also likely that we will see nothing less than three devices but likely four – Galaxy S20, Galaxy S20+, Galaxy S20e and Galaxy S20 5G.

Join Us On Telegram
ALSO READ:  Oppo May Launch Tablets and Notebooks In 2021
Advertisment