Following the UK approval for the use of Huawei’s equipment in its market, the EU has followed suit to allow the Chinese telecommunications manufacturer to help build its 5G network. This decision comes with a set of guidelines for its member nations called the toolbox. EU nations will have to implement the guidelines mentioned in this toolbox by 30th April 2020.

The toolbox is the EU’s solution to finding a middle ground in the ongoing tensions between the U.S. and China. It contains a set of mitigating measures to address the security risks associated with the rollout of 5G in the region. It suggests member countries to omit high-risk vendors like Huawei from the ‘core’ 5G network infrastructure. Further, it calls for diversification of the supply of equipment by network operators. 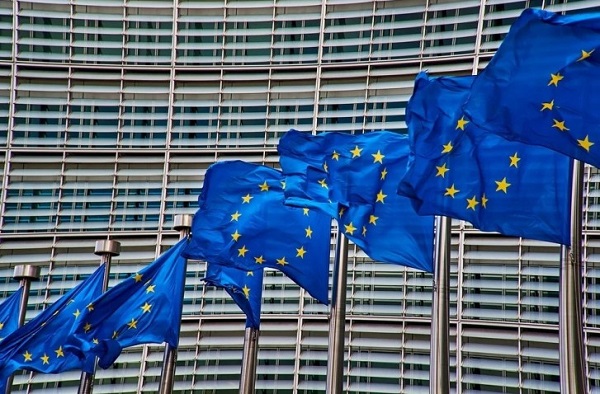 In short, Huawei will be allowed to take part in building EU’s 5G networks but only in the non-core areas of the infrastructure. So, mobile operators can use Chinese network equipment in the peripheral parts of the network like access networks. Although this would limit Huawei’s participation in the EU’s 5G rollout, it still goes against the pre-emptive blanket ban recommended by the U.S.

This seems to be a logical move by the European Union, given how China is its second-biggest trading partner after the United States. Further, the EU is China’s biggest trading partner. So, a complete ban on Huawei equipment wouldn’t have been a wise choice. Further, it follows the UK’s decision to allow Huawei in building its 5G networks in a limited capacity. 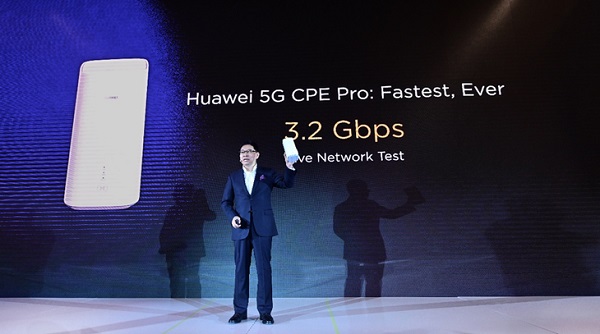 The UK announced yesterday that it would allow Huawei equipment in building its 5G network in the non-core areas. However, at no point would Chinese equipment exceed 35% in any part of its network. This decision made by the U.S. ally is yet another blow to the Trump administration who has urged everyone to outright ban Huawei from participating in the deployment of 5G networks.

ALSO READ:  HarmonyOS 2.0 To Be Announced On September 11 With More Products

Currently, top mobile network operators in the UK are all using Huawei equipment for their 5G networks in some capacity. However, after yesterday’s decision by the government, it remains to be seen how many of them will have to replace existing equipment with other brands.