Cupertino-based telecom giantÂ AppleÂ Inc. will begin assembling its lower-cost iPhone 9 in February and launch in March, according to a report by Bloomberg.

The report said that the iPhone 9 will come in an iPhone 8-inspired designÂ with a Touch ID home button, 4.7-inch screen and iPhone 11-matching Apple A13 Bionic chipset. 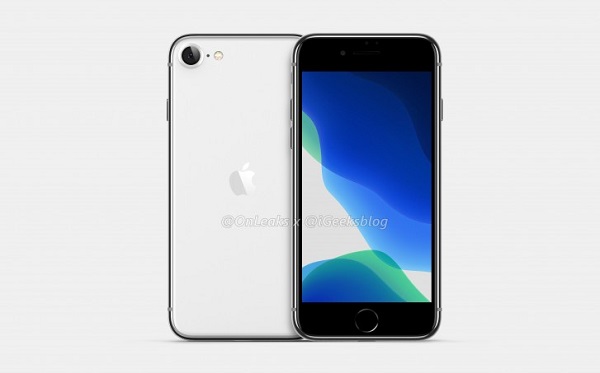 Some conflicting reports also suggested that the lower-cost iPhone 9 will indeed have an iPhone 8-inspired design but left out the home button in favor or Face ID and thus have a slightly taller 5.4-inch display. That would make more sense in 2020.

The lower-cost iPhone rumor is a bit long in the tooth now. ItÂ first started floating around in 2017, quoting an early 2018 announcement. It got started again inÂ late 2019. Is it finally the year that iPhone 7 and 8 owners will get their long-awaited replacement?

Rumour: 2018 iPad Pros Will Have No Bezels And Headphone jack...