Google’s smart automotive solution, Android Auto has surpassed the 100 million download mark on the Google Play Store and also getting impressive rating of 4/5 from more than 800 thousand reviews.

Android Auto was launched and released to the public about five years ago and has since then be getting better with the inclusion of Assistant support as well as a more streamlined and responsive UI. 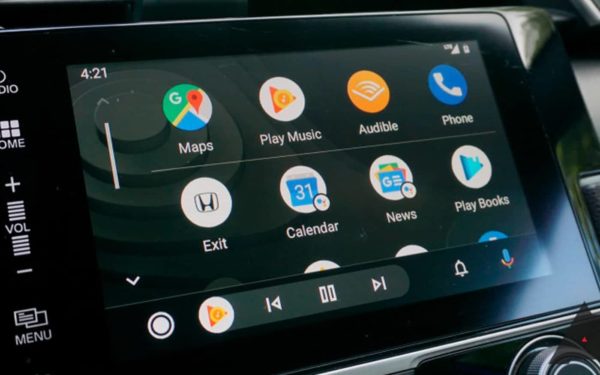 For those that don’t know what Android Auto is. It is an app with two purposes.

Android Auto is supported by thousands of vehicles and across thousands of infotainment systems. However, for people with older car, there’s Auto UI – a simplified launcher for using your phone safely while driving.

Android Auto comes bundled with Android 10 devices so its download days will get reduced over time.