We have seen leaked live images and even case renders to show us what the Samsung Galaxy S20 family will look like from the outside, but not much has been heard about the inside. Well, the recent rumor is giving us a hint at whatâ€™s going to be inside, claiming the flagship trio will have 12GB of RAM as standard.

Going back to what the previous generation offered, we had 8GB for the majority, except the top-specced Galaxy S10+ at 12GB. The Galaxy S10e even started at 6GB, though this year, we might not be getting an â€œeâ€ model and it seems itâ€™s a proper step up rather than just a renaming. 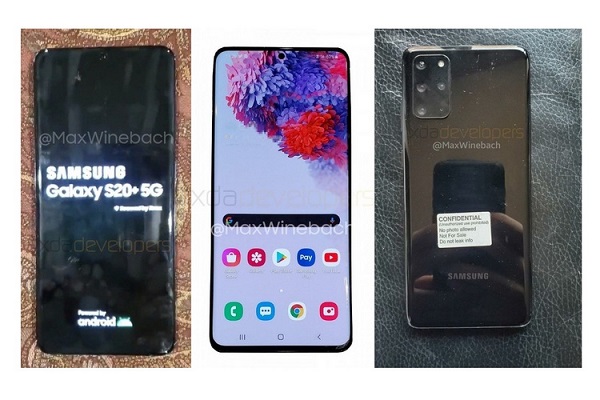 For the fact that the first 16GB phones are yet to appear, chances are that 12GB will be the only RAM configuration for the Galaxy S20 phones. Samsung may however choose to surprise us, but so far, judging with what we have seen on benchmark scores,Â  nothing is over 12GB.

The S20 series will be powered by either a Snapdragon 865 or anÂ Exynos 9830, depending on region. This year, the Korean manufacturer will reportedly use Qualcomm chips in more places than usual, however, Europe is getting ExynosÂ powered phones.

The Samsung Galaxy S20 family will be unveiled at the Unpacked event on February 11 in San Francisco.

Price of Xiaomi Mi Mix 4 With Under Screen Camera, Snapdragon...