Sometimes ago, the mobile devices market was ruled by only one king – Nokia. But the emergence of smartphones helped HTC dethroned the Finnish brand. However, the crown on the Taiwanese manufacturer did not last for too long as Samsung and Apple also took the advantange of the change to build better smartphones. Now the mobile world leaders are Samsung and Apple.

But then again, the Chinese smartphone maker companies keeps giving the duo serious tough fights. Huawei has been in the third position for a couple of years. And in some quarters, it even surpasses the Cupertino-based company.

Well, what about other China-based brands? When asking this question, most of you will think of Xiaomi. Today, the special conference held in Japan, the manufacturer official uncovered that Xiaomi is the world’s fourth smartphone maker. 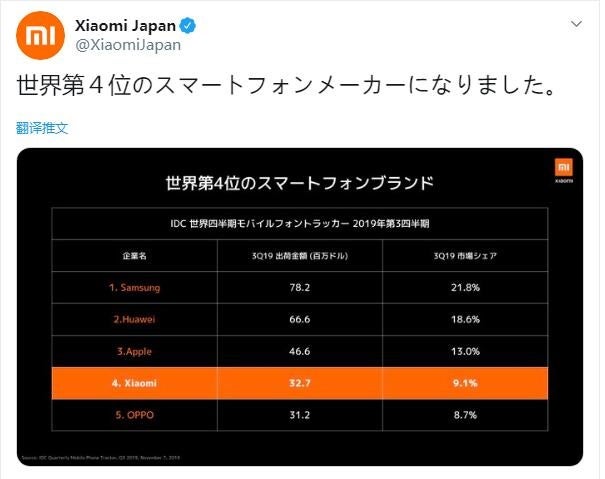 It turns out the manufacturer in question has deployed operations in more than 90 countries and regions around the world. But what’s interesting, in 42 countries and regions, Xiaomi has achieved good results, landing in the top five. This simply means, in almost half of the markets, Xiaomi is among the leaders. Thus, the recognition rate of this brand is quite high.

But if Xiaomi’s performance is the smartphone market is expected, many are not aware of the myriads of products this company is launching. Say, Xiaomi has currently deployed more than 2,000 ecosystems and consumer IoT devices. Due to this, it has become one of the world’s largest consumer IoT platforms, with a total of 213.2 million IoT access devices. 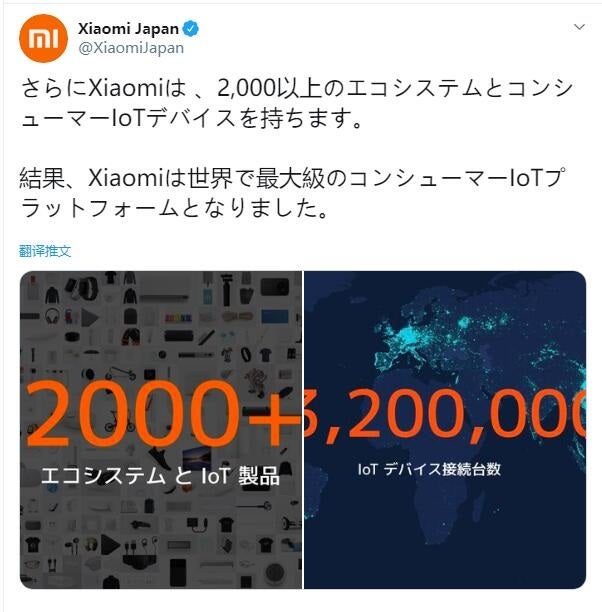 Finally, Xiaomi also emphasized that hardware profits will be guaranteed to not exceed 5% in all markets.