Facebook recently lost a patent infringement case and due to this, its apps like WhatsApp and Instagram may soon be banned, at least in Germany where the case was lost. Blackberry took legal action against Facebook over WhatsApp, Facebook Messenger, and Instagram. Blackberry claims that these apps are infringing its patent.

The preliminary verdict of the court came in favour of Blackberry and in its current form, Facebook may no longer offer some of its own services, including WhatsApp, Facebook Messenger, and Instagram in Germany. 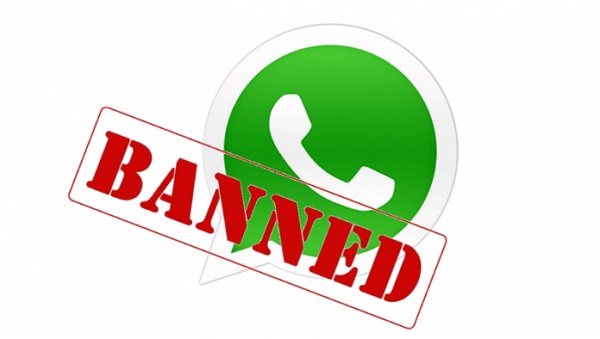 The functions of these apps are actually what is infringing on Blackberryâ€™s patent(s). While Blackberry has let go the smartphone train, Facebook is swimming on a wave of success with its smartphone services. Blackberry does not see itself as a patent troll, only to earn money with such lawsuits.

A spokeswoman for the court made it clear:

â€œBy the judgments, the offer and delivery of the aforementioned applications in the FRG areÂ prohibitedÂ as far as they use the patent patents.â€

In nine cases, the court ruled for Blackberry.Â However, Facebook will not switch off its own smartphone services.Â Instead, it is being rebuiltâ€¦Facebook said:Â â€œWe plan to adapt our products accordingly so that we can continue to offer them in Germany.â€

Itâ€™s about technical subtleties, but Facebook will certainly quickly find their own solutions.Â In the worst case, Facebook would probably have to license the patents. However, these popular apps canâ€™t just simply disappear from the German market.Â It does not seem that users have anything to worry about.Â Nevertheless, we can not ignore the possibility of severe consequences.

ALSO READ:  WhatsApp Update: You Can Now Locate Where In The Chat The Media Was Shared

The functions and operations of these apps may take a completely new design. Do you believe apps like WhatsApp, Facebook Messenger, and Instagram can easily step out of the German market for this? Share your thoughts with us via the comment box below.