Yes, we can boldly say that the year 2019 was an exciting year for the smartphone industry but that will soon be a thing of the past. After all 2018 was, and the year before it was, and so was the year before that. Every year is exciting in smartphones. But as the year wraps up, this is a good time to have a look at the top trending smartphone features of 2019. 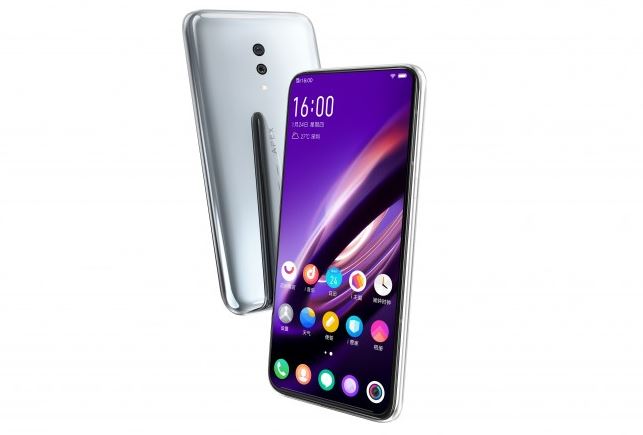 After seeing smartphone manufacturers try to outdo one another with the display notch for 2 years, it was refreshing to see them try to get rid of it as much as possible in 2019. OPPO was at the forefront of this drive to banish the notch into the annals of mobile history, and several other manufacturers followed suite.

The motorized pop-up slider was the primary means of making sure that displays have no notch. This comes at a cost though, and so it has been mostly limited to premium smartphones and mid-rangers. But, yes; the notch is on its way out. And it has to be said, notchless displays are simply beautiful.

Not everyone is a fan of the pop-up selfie camera though. There are those who find it ugly when extended. The good thing though is that there is no-one who thinks that notchless edge-to-edge displays are ugly. Thanks be to the gods.

In-display fingerprint scanners have gone more mainstream and also become more reliable as the second generation of the technology hit the streets. Some of the teething problems with the technology have been overcome and significant progress has been made.

In addition, in-display scanners have also made it to mid-range smartphones. It is only a matter of time before we see it on entry-level devices as well.

There is some debate over whether what we have in smartphones today is really artificial intelligence or not. That debate will go on, but what everyone agrees on is that smartphones are more intelligent than they used to be and are able to help us get things done better now than ever before. 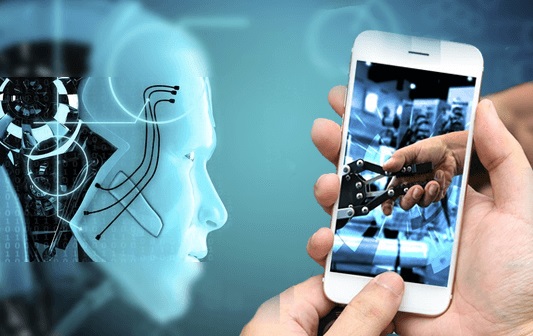 In 2019, the AI buzz in smartphones has refused grown to such heights that it is now a commodity. Even entry-level smartphones below the $100 price point tout some form of artificial intelligence. Usually, AI is found applied the most in cameras and battery optimization.

Without doubt, we will see more applications of AI in mobile phones in the year 2020. And we are betting that there are no limits to the new implementations we will see.

Nokia was first to pop up a penta camera mobile when the long-awaited Nokia 9 arrived in February 2019. Unfortunately, the flagship failed to make as big a splash as had been hoped. HMD Global implemented the penta camera in a way that was friendlier towards photography professionals than towards smartphone consumers.

But other manufacturers jumped on it. In November 2019, Xiaomi released both the Mi CC9 Pro and Mi Note 10 with a penta camera setup. The Xiaomi Mi Note 10 also was the world’s first penta camera with a 108MP sensor. It is currently rated by DX0Mark as the 3rd best cameraphone in the world.

While penta cameras only became one of the top trending smartphone features of 2019 late in the year, it is clear that the bar has been raised for smartphone photography. The top-rated smartphone camera on DX0Mark is the Huawei Mate 30 Pro, and it has a quad camera, which is just one sensor less.

We are expecting Samsung to debut a penta camera on the Galaxy S11 Plus. The Korean brand will also introduce a 108MP sensor on the Galaxy S11 lineups and you can expect other manufacturers to jump on the penta and 108MP camera bandwagon.