A new tweet that emerged from the popular tipster IceUniverse, claims that Samsung will be unveiling the Galaxy S11 series and its well-talked about clamshell foldable phone on February 18 in San Francisco. This in turn would be right before MWC 2020 and falls in line with Samsungâ€™s release schedule from the past several years. For reference, the S10 seriesÂ andÂ Galaxy Fold were launched on February 21 this year.

The Galaxy S11 leaks keeps rolling out like unstoppable gas lately. We recently got a glimpse of the S11 andÂ S11+ batteries through two certifications and both are getting noticeably larger compared to last yearâ€™s S10 line. Another key addition will come around the back where Samsung is expected to introduce itsÂ new 108MPÂ main camera sensor alongside four additional sensors including aÂ 5x periscope module. 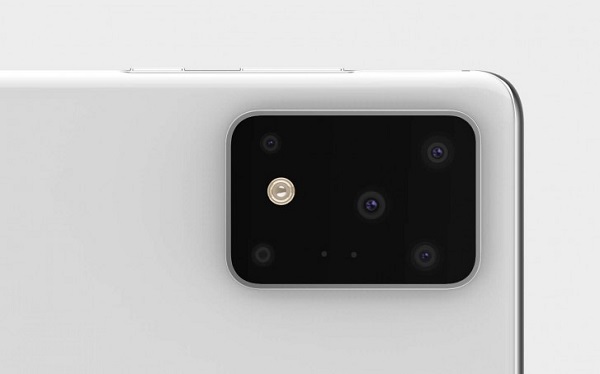 Build-wise, there is going to be a central punch-hole design for the Note10 series with QHD resolutions and 120Hz refresh rate displays. The handset will be powered by either the Snapdragon 865/Exynos 9830 chipset, depending on the region, paired with up to 12 GB LPDDR5 RAM and 512GB UFS 3.0 storage. 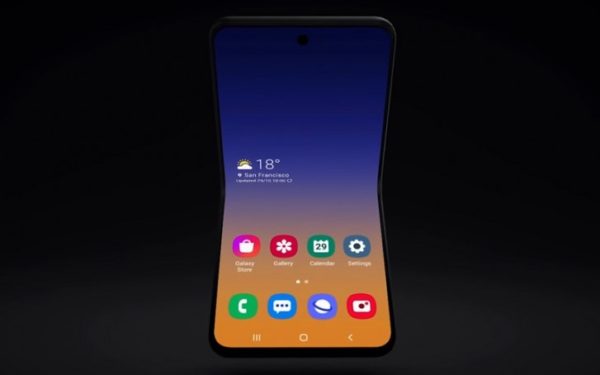 As per the clamshell foldable phone, we have very little info about it apart from a rumored $1,000 asking price. We’re still a good two months away from the supposed launch day so we’ll likely get more details in the meantime.

Nokia 9.3 PureView May Come With An Under-Display Camera