Qualcomm has officially launched its new chipsets that will power the 5G enabled Android phones in the coming year. The US based chip maker has unveiled the Snapdragon 865, Snapdragon 765 and Snapdragon 765G at the Snapdragon Tech Summit 2019 that is now going on at in Hawaii, US.

The Snapdragon 865 is aimed towards flagship devices whereas the upper mid-range phones will be powered by the Snapdragon 765 / 765G.

While we were expecting Qualcomm to announce a chipset with integrated 5G modem, the company’s new Snapdragon 865 that is designed exclusively for 5G flagship phones requires manufacturer to also purchase Snapdragon X55 which is its second-generation 5G modem. The SD86 and X55 will come as a packaged deal. Smartphone OEMs won’t be able to make 4G phones powered by Snapdragon 865 along with a 4G modem. Also, the SD865 will support up to 200-megapixel camera and come with support for up to 8K 30fps video recording. 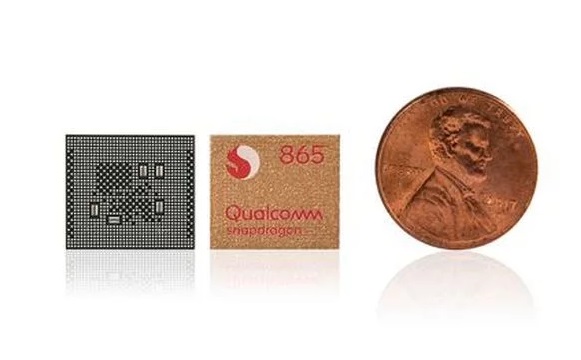 The Snapdragon 765 / 765G 5G is integrated with a 5G modem. The two chipsets feature slower Snapdragon X52 5G modem that will offer download speeds of up to 3.7Gbits/s. The X52 5G modem only works on sub-6 5G networks. The SD765 / 765G will also offer advanced AI processing and select Snapdragon Elite Gaming experiences. 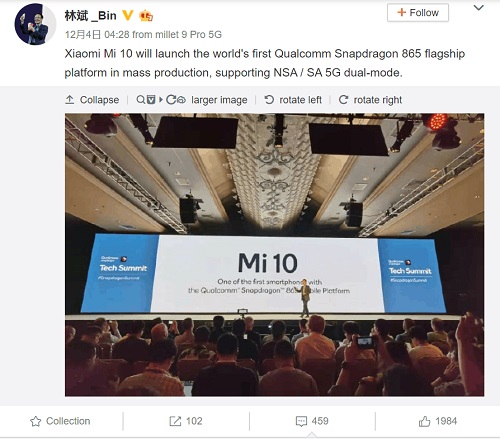 The Redmi K30 and OPPO Reno 3 will be the first phones to be powered by Snapdragon 765 5G chipset. HMD Global, LG, Motorola, OPPO, Realme, Redmi, and Vivo are some of the companies that have confirmed to launch Snapdragon 765 powered 5G phones in 2020.