After the announcementÂ yesterday, today on day two of its Snapdragon Summit in Hawaii Qualcomm has finally revealed details about the upcoming 865 chipset, that will certainly power most high-end Android smartphones as from next year. 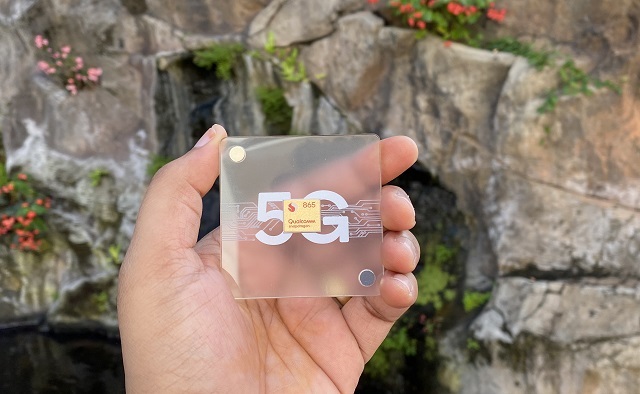 The X55 modem is part of the package (although it’s not on the same die as the SoC), supplying both 4G and 5G connectivity, achieving theoretical maximum download speeds of 7.5Gbps on 5G and 2.5Gbps on 4G (and uplinks of 3Gbps and 316Mbps, respectively). It supports both standalone and non-standalone 5G networks, as well as both sub-6 and mmWave developments.

The Snapdragon 865 is Wi-Fi 6 certified, and supports Bluetooth 5.1, aptX TWS, aptX Adaptive, and aptX Voice. The Hexagon 698 and Tensor accelerator bring a 5th gen AI engine which doubles the performance of its predecessor.

Family game show, “Who Wants To Be A Million” is back...