The Xbox Series X and PlayStation 5 will fight in many aspects, including that of loading times. Sony was the first to raise this matter. The Japanese giant wants to make its PlayStation 5 the fastest. This is, thanks in particular to its SSD. Microsoft has just responded and announces that it is working on a similar project for its Xbox Series X.

Back in May, Sony launched in Tokyo one of the most amazing feats of its future console. The PS5 has the ability to load a game in just 0.83 seconds. A record time, which will probably bring back fond memories to those who knew the era of games stored on cartridges and who also loaded them almost instantaneously. Microsoft does not intend to be outdone by its competitor and intends to make its Xbox Series X (also known as Project Scarlett) one of the fastest machines in terms of loading. 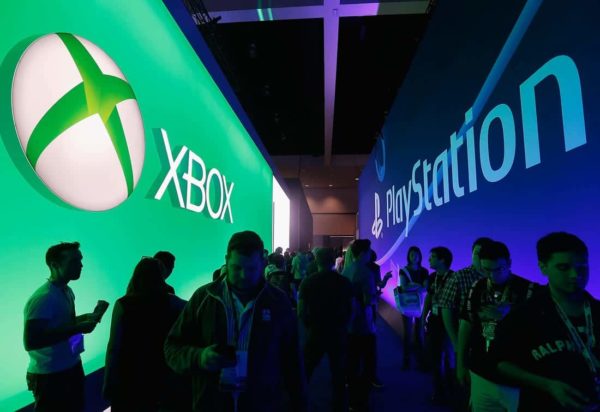 Loading Time Of Games On Both Consoles Is Reduced By SSD

In a recentÂ GameSpotÂ interview, Jason Ronald, director of program management at Xbox Partner, said, â€œWhether thatâ€™s a level-based game and Iâ€™m going from level one to level two, or if you think about a massive open-world game and actually want to fast-travel or teleport from one end of the world to the other, I shouldnâ€™t have to [have] this loading experience [that takes] me out of the immersion, and thatâ€™s all possible with some of the investments weâ€™ve made on the I/O sideâ€.

It was obvious that, faced with Cloud gaming and its loading times reduced to nil as on Googleâ€™s Stadia. Microsoft and Sony had to react in order not to be left behind. If it is likely that the two consoles provide loading times reduced to their bare minimum, we now hope that the two manufacturers also manage to do the same when it comes to loading and installing updates for both devices and their games. Because the time necessary for an update can turn out to be excessively long.

ColorOS 7.2 Announced With New Features: All You Need To You