Microsoftâ€™s Cortana App Will Still Be Available In The U.S.

In November, Microsoft announced that it will be pulling the plug on its Cortana mobile application for both Android and iOS platforms in several countries next year. The tech giant confirmed that as from January 31, 2020, it will no longer support the digital assistant app in some of the regions. 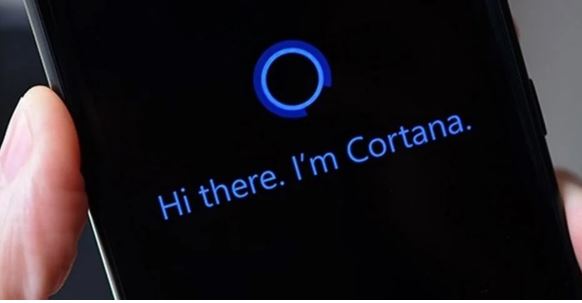 Why Is It Still Available For The U.S

Giving the reason for the app still be functioning in the United Sates, Shuman said that it is used to configure Cortana and update the firmware on Surface Headphones, which was launched only in the United States.

With the application for smartphones going away in almost all regions, the company previously said that â€œto make Cortana as helpful as possible, weâ€™re integrating Cortana deeper into your Microsoft 365 productivity apps, and part of this evolution involves ending support for the Cortana mobile app on Android and iOS.â€Â This confirms that Microsoft is refocusing Cortana for the enterprise, and specifically for Windows and Office.

MIUI 11: You Will Soon Be Able To Adjust Volume Based on Your Age