If you think smartphones are not innovating enough these days, you might actually be dishonest as the BOB phone might make you think again. Blok on Blok (BOB) is the worldâ€™s first modular smartphone powered by blockchain technology. 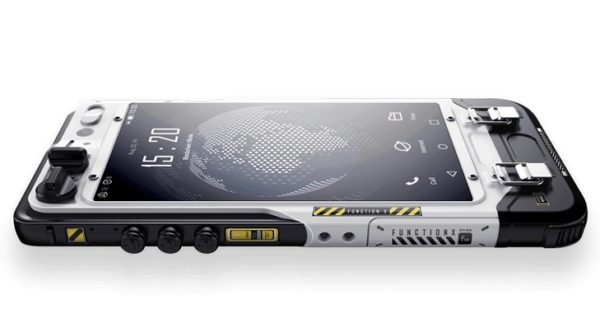 Instructional guides and videos will be provided by the company so that you can easily assemble your BOB phone. To take things to the next level, the company offers you an option toÂ 3D print and attach additional parts. Now, this is what I call personalizing a phone rather than sticking a skin on it for aesthetics. Impressive, isn’t it? 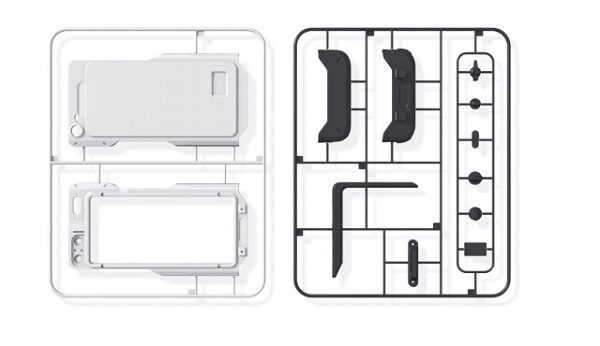 The Function X OS isÂ an open-source operating system. Thanks to blockchain, all the tasks you perform on Function X OS are encrypted and decentralized.

BOB also offers you Android so that you donâ€™t miss out on your favorite Android apps, Android 9 PieÂ to be precise. You can switch between Function X OS and Android PieÂ seamlessly.

BOB phone is priced at $599. You canÂ pre-orderÂ BOB phone right now at a 10% discount until December 14 from the XWallet app, making the effective price $539.

The device will also be available soon on Kickstarter.

Tecno i5 Pro Specifications and Price