It seems internet subscribers are beginning to find love again in the leading mobile operator, MTN as things have taken a different turn in the telecom industry these days.

According to the latest reports from NCC, MTN pushed aside Airtel for the first time in 5 months, gaining a total of 488,120 internet subscribers in the month under review. 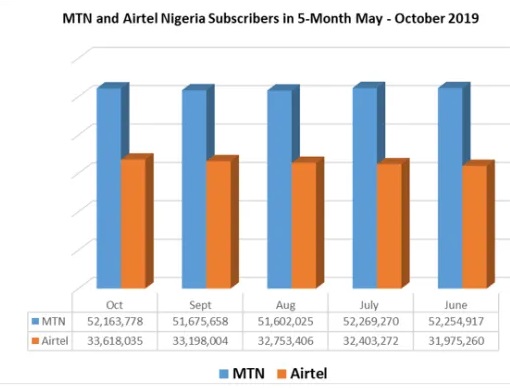 3. Airtel, which had led the way in recent months in terms of gainers, recorded a slight drop. In October, it gained 420,031 internet subscribers, compared to 444,598 gained in the previous month. Airtel Nigeria continues to witness additional internet subscribers on a month-on-month basis.

Glo and 9mobile Are Currently The Losers

Recently, the mobile operator  revamped its data plans, making it more affordable to an extent, all in a bid to bring back its runaway customers to the network. 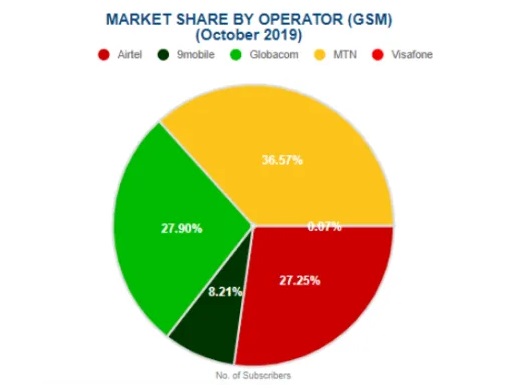 How To Activate MTN TikTok and Instagram 1GB for N200

Prev Next
Leave A Reply
Cancel Reply
Stay With Us

Device Comparison: Realme C11 vs Redmi 9A vs Redmi 9C

How To Create Incognito Mode Desktop Shortcut for Chrome