Microsoft is seriously pushing ahead with its plans to serve Progressive Web Apps via the Microsoft Store. Twitter launched its PWA app last year, and now Instagram is about to do the same with the release of its own PWA app on the Microsoft Store, according a report fromÂ Aggiornamenti Lumia.

In case you donâ€™t understand what we are saying, Progressive Web Apps (or PWAs) are websites and/or apps that behave like native apps. They can load even when there is no network connection, sync and seamlessly do things while offering users a native-like experience.

According to the report, Instagram is finally moving away from its old OSMeta (a startup that Facebook acquired long ago to bring its iOS app to Windows) in favor of the popular PWA app. 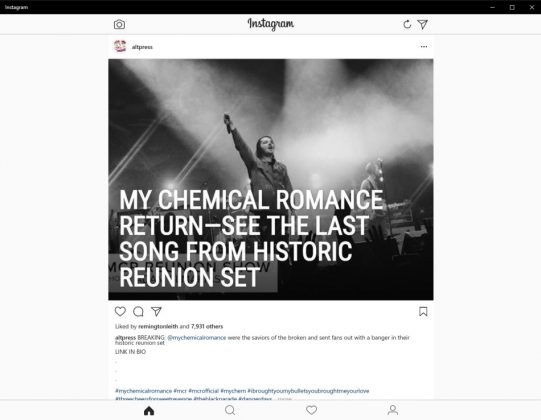 The Facebook-own company, previously used the OSMeta cross-platform development tools for its desktop app but is now steadily rolling out its PWA app via the Microsoft Store. It has already reached some users and should find its way to you soon.

As seen in the screenshot below, the Instagram app that you are currently served via the Microsoft Store is a port for the mobile web version of the photo-sharing platform. Itâ€™s also known as Instagram Lite on Android but can be downloaded from the Play Store. 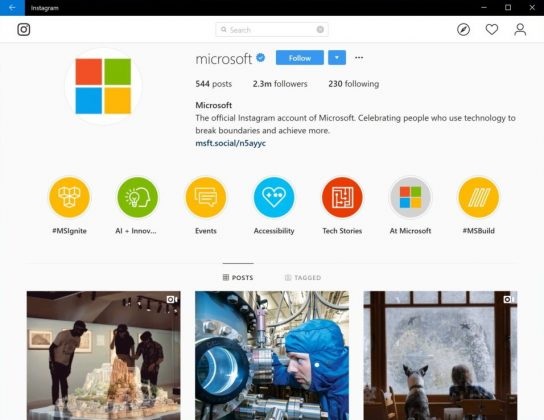 Instagram taking the PWA desktop app route on Windows PCs is a welcome move and will enable active development. The existing app wasnâ€™t updated as often as one would expect to receive new features. But, if you are someone who uses the Instagram app on Windows then thereâ€™s aÂ key feature that you will find missing in the PWA. Direct Messaging is currently not supported via Instagramâ€™s website (which will be wrapped into desktop app) and you will no longer have that option once the PWA has officially rolled out to everyone.

Direct Messaging is an important feature use by a lot of handlers and Instagram ditching the same with its new desktop app seems a bit rushed. However, letâ€™s hope Instagram adds Direct Messages to its website in the coming months so everyone can access it via the desktop app as well.

Some cogent FAQs about TStv that clears your doubt