Of recent, we have been seeing multitude of leaks and rumors, revealing several key aspects of Huawei’s upcoming P40-lineup smartphones, and a recent leak has now disclosed that the P40 Pro may have a penta-cam setup at the back.

That’s according to a report from Chinese tech blog IT Home, which claims that both the P40 Pro and the standard P40 will come with rectangular camera housings at the back, although, it’s unclear yet as to whether the latter will also get a penta-cam setup. 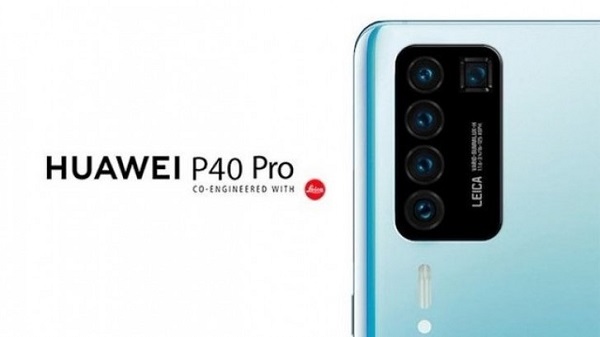 Reports says the five sensors on the back would include a 64MP Sony IMX686 main sensor, a 20MP ultrawide shooter, a 12MP periscope telephoto camera with 10x optical zoom, a macro camera for close-up shots and a 3D ToF unit. The P40 Pro is also rumored to feature a notchless display measuring between 6.5 and 6.7-inches, but there’s no word yet on whether it will have a popup selfie-cam or if Huawei will introduce the under-display camera technology in its next-gen flagships. 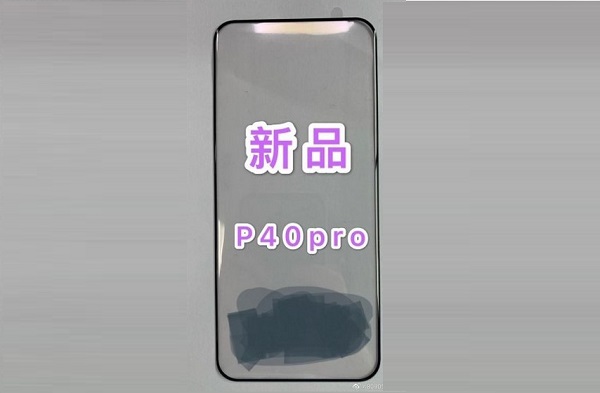 Huawei is expected to announce the P40 and P40 Pro in March 2020, but unlike their predecessors, the upcoming devices may not run Android, due to the ongoing trade war between the US and China.

According to Richard Yu, the head of Huawei’s consumer business, the P40-series may run the company’s in-house IoT-oriented HarmonyOS operating system with Huawei Media Services (HMS) instead of Google Media Services. He, however, claimed that the company is still hoping to use Android in its next-gen smartphones and towards that end, is waiting to see if the situation with the US changes.