Earlier today, we reported that Huawei was planning to replace Google Play Services with its own, in-house Huawei Mobile Services (or HMS). As a matter of fact, the Chinese giant said in an interview with ETÂ that HMS will be launched by the end of December.

Well, that promise has been delivered and Huawei Mobile Services are reportedly now available in the beta version of its software in China. 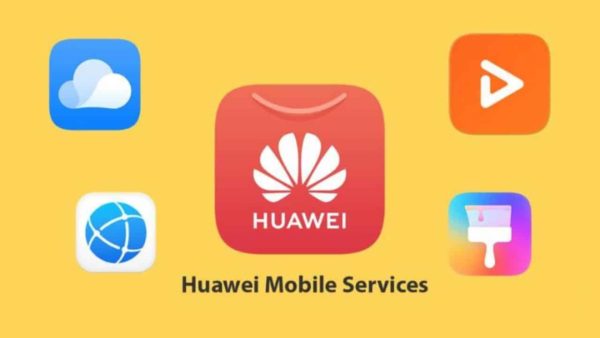 Developers Can Now Try HMS Out

Huawei Mobile Services is essentially a set of tools for developers that will allow them to do things on Huawei phones that Google Play Services does for other Android phones. These things include among others, support for services such as accounts, payments, geolocation, and more.

Since the US imposed ban on Huawei means the tech giant is also ban from using Googleâ€™s proprietary software any longer, it had no choice but to replace Googleâ€™s services with those of its own making, and thatâ€™s exactly what HMS aims to do.

Huawei Mobile Services are now available for developers to test out, and in the same interview with ET, the CEO of Huawei and Honor in India said that the company is working with the top 150 applications in the country to bring HMS support to their apps. The company is also saying that it has allocated an investment budget of $1 billion for this undertaking, and will be offering incentives of up to $17,000 to get app developers to integrate HMS in their apps.

Whether HMS succeeds in getting off the ground globally depends considerably on how many apps add support for Huaweiâ€™s suite of mobile services, especially considering that Googleâ€™s Play Services are available on almost every other Android smartphone in the world, which gives developers more incentive to develop apps using Googleâ€™s services instead. Thereâ€™s definitely an uphill battle ahead for Huawei, but itâ€™s one that the company is bullish on winning. 2020 should be an exciting year.

WhatsApp users will get an Advanced Search feature soon