Chromebooks are a cool machines for everybody as they come with basic tools in-built in them. If you own a Chromebook and have been wondering how to take screenshots on it, well this article will help easily do that with a combination of shortcut keys without the need of installing any third-party app.

Chrome OS offers users ability to take all kinds of screenshots including full-screen, window and partial. Nevertheless, we will still talk about a third-party app in case you are looking for a complete tool that has features like annotation and screen-recordingÂ too. So with all that said, letâ€™s go ahead and learn how to take screenshots on Chromebook.

How To Take Screenshots On Chromebook

1. If you want to take screenshots onÂ Chromebook, the simplest way to go about it is to press Ctrl and the Overview button at once. The whole screen would instantly be captured. 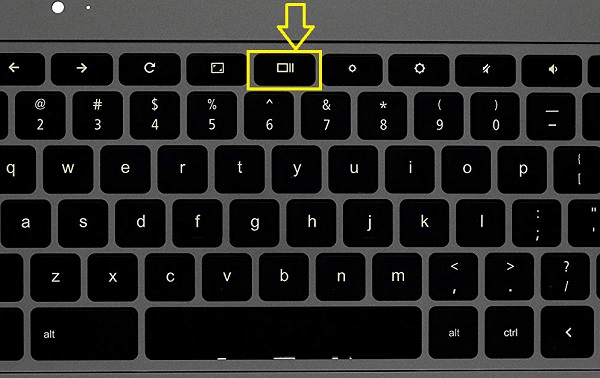 Advertisement
ALSO READ:  How To Activate The Google Chat Tab On Gmail App

3. And if you want to freely select, crop and take a screenshot then press Ctrl, Shift and the Overview button. The screen will dim and then you can select your perfect screenshot on your Chromebook.

4. If you want to take a screenshot while you are in the tablet or tent mode then press the power and either of the volume buttons at once, similar to smartphones. You donâ€™t need to press and hold; just press and release the buttons at once. A full-screen screenshot will be captured instantly. 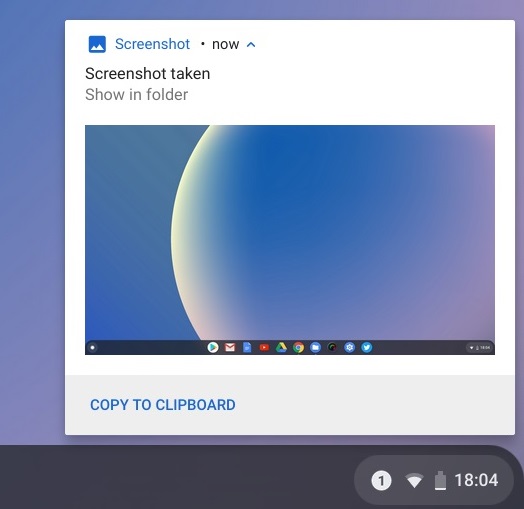 Using A Third-Party Extension To Take Screenshot on Chromebook

5. So that was all about the native way to take a screenshot on Chromebook. If you are looking for a more versatile and powerful screenshot tool then check out the Nimbus extension (Free). It allows you to take all kinds of screenshots and alsoÂ offers screen recording and annotation. 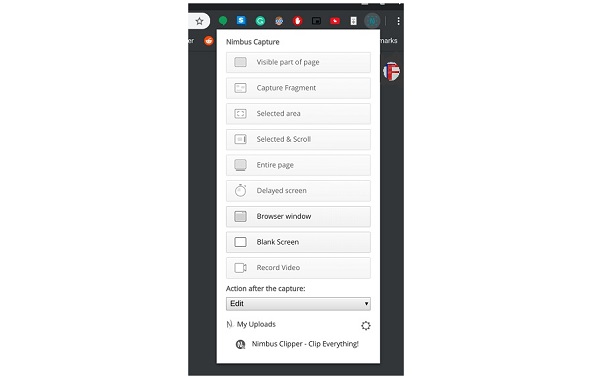 Last Words: Take Screenshots on Chromebook Like a Pro

Well, that is how to take a screenshot on Chromebook. We have shown you two ways you can capture a screenshot – native and a third-party extension. While the built-in shortcuts are adequate for me, some users want a complete solution from annotation to free-style crop selection. In that case, go for the third-party extension that I have mentioned above. Anyway, that is all from us. If you want to learn more about Chromebooks then stay tuned with us as we bring some more cool stuffÂ about Chrome OS.

How To Delete Your Google Data From Any Connected Device