Wladimir Palant, the creator of Adblock Plus recently wrote how four extensions from Avast and AVG uploaded detailed browsing profiles of their users. They have since been kicked out of the Chrome Web Store by Google. It is worth noting that Avast is a cybersecurity company and AVG is its subsidiary and both offer the same extensions, Avast Online Security, AVG Online Security,  Avast SafePrice and AVG SafePrice.

Wladimir said that the four were spying on its allegedly 400 million users by collecting data that “exceeds by far what would be considered necessary or appropriate even for the security extensions.” 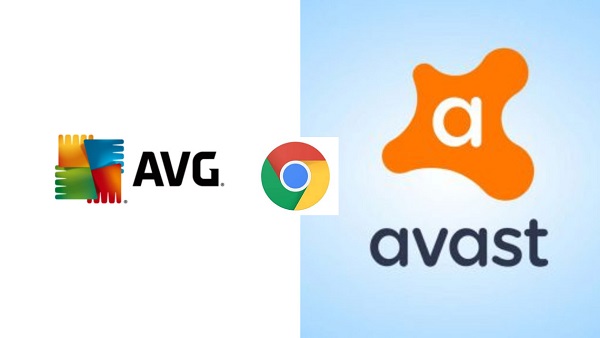 When Avast Online Security extension is active, it will request information about your visited websites from an Avast server. In the process, it will transmit data that allows reconstructing your entire web browsing history and much of your browsing behaviour.

Avast sells user web activity data harvested by the extensions and claims the data is anonymized before landing on their servers and cannot expose an individual’s identity. The company has attracted scrutiny from the US congress. Senator Ron Wyden is now considering taking next steps.

Fastest And Easiest Ways To Check Your Glo Data Balance And...