To sign up for internet services or obtain a new mobile phone number, every Chinese citizens is now required to use facial recognition for registeration.

The Chinese government announced back in September that residents applying for a new mobile or internet device will have their faces scanned by telecom operators. These new rules came into effect on December 1.

According to the Chinaâ€™s Ministry of Industry and Information Technology (MIIT), which is the state agency responsible for regulating the Internet and technology, the decision was part of its bids to â€œsafeguard the legitimate rights and interests of citizens in cyberspaceâ€. And prevent fraud, according to Quartz. Recent reports indicate that China has about 854 million internet users. 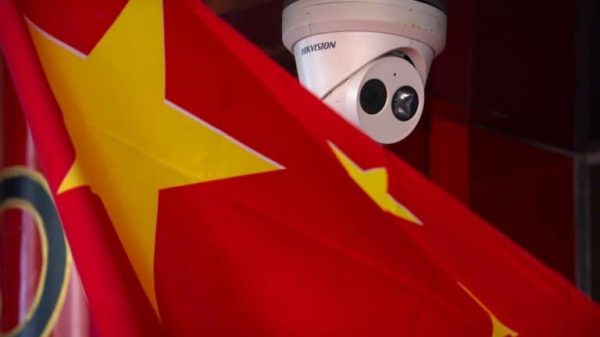 The new legislation will also prohibit residents from transferring their mobile numbers to other people. According toÂ Quartz, China appears to be the first country to require facial recognition to subscribe to mobile and Internet services. The new legislation is part of Chinaâ€™s efforts to closely monitor its citizens and monitor their activities and behavior.

Last month, Chinese state media announced the development of a new â€œsuper cameraâ€. A 500-megapixel camera based on artificial intelligence capable of identifying individual faces. Even in a crowd of tens of thousands of people with â€œperfect precisionâ€. According to state media, the device is five times more powerful than the human eye. And could have â€œmilitary, national defense and public security applications.â€

Last year,Â ChinaÂ also said it has developed a new surveillance camera. That identifies users based on their walking style and silhouette. The technology of â€œgait recognitionâ€ has already been deployed in several Chinese cities, including Beijing and Shanghai.

ALSO READ:  Android 12 Developer Preview 3 Is Out; Download It Here

In 2014, the Xiâ€™s government announced plans for its â€œsocial credit systemâ€. A vast, mandatory ranking system of all of its 1.4 billion citizens. According to China, the ranking system seeks to reinforce the notion that â€œkeeping trust is glorious and breaking trust is disgraceful.â€