The US-China trading seems to be escalating beyond our thoughts. The Chinese government is reportedly planning to ditch Microsoft Windows in all its government offices within the next three years. According to FT, the Chinese country is planning to make the transition as part of its plans to stop using all foreign hardware and software in government departments in the future.

This is followingÂ a recent decision from the US government to blacklist a number of Chinese AI firms, including many that specialize in facial recognition software. In total, 20 Chinese public security bureaus and eight companies, including the video surveillance firm, Hikvision, and facial recognition firms, SenseTime and Megvii, were added to the US blacklist back in October. 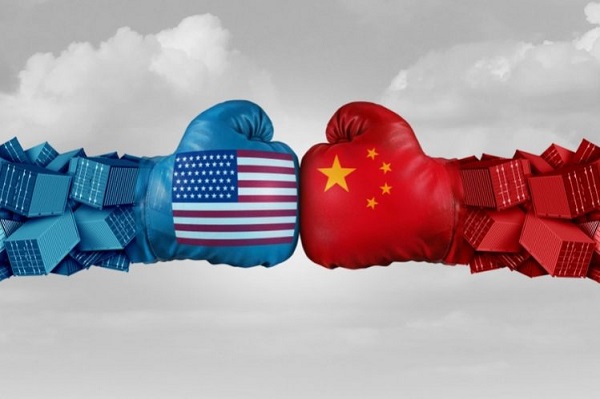 The report, which cited a research note from brokerage firm China Securities, claims that 20 million to 30 million pieces of foreign hardware equipment will have to be replaced in China because of the latest directive, which is said to have been issued by the Chinese Communist partyâ€™s Central Office earlier this year. While the policy is yet to be officially announced, FT says it has been corroborated by two separate cyber-security companies in the country, who said that theyâ€™ve also been intimated of the plan by their government clients.