The renders for the upcoming Huawei P40 series appears to be surfacing almost every day occurrence and today is no different. Thus letâ€™s checkout the latest ones emanating from the TargetYouTube.

Could This Be How The Huawei P40 Pro looks Like?

According to the website, the Huawei P40 Pro will look very similar to the latest Samsung Galaxy Note10 at the front. This means it would have a punch-hole camera in the upper part of the display. Now, while the Chinese manufacturer has been using larger notches in their latest flagships, the punch-hole camera is definitely where the mobile industry is going in 2020; thus itâ€™s possible to find it on the P40 Pro as well. 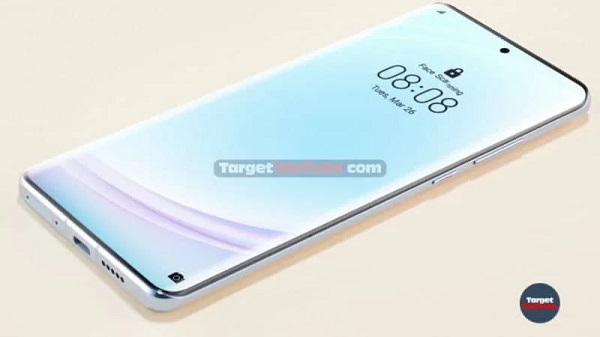 Furthermore, the smartphone also appears to feature a curved display to achieve that full-screen look without bezels. As always, some will love this design, while other will prefer a flat display.

Talking about the back of the device. We find the camera module design weâ€™ve seen in so many renders in these past weeks. This consists in a rectangular camera bump with at least five image sensors; accompanied by a large dual LED flash.

As far as specs are concerned, the P40 Pro by Huawei is expected to pack the latest Kirin 990 5G SoC. A chipset that uses the industryâ€™s most advanced 7nm + EUV manufacturing process and integrates 5G modem into the chip for the first time. As that werenâ€™t enough, itâ€™s also the worldâ€™s first mobile chip with more than 10.3 billion transistors. 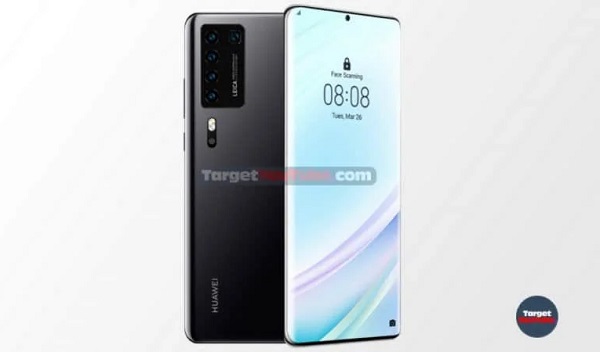 The smartphone will also support SA and NSA dual-mode 5G, a technology that increases the coverage area over NSA-only phones.

Finally, according toÂ Chinese media, the Huawei P40 Pro will be launched in March of next year.