TikTok App: Everything You Should Know

Tiktok is a social networking mobile app. The Tiktok app allows users to create short music andÂ lip-sync, looping videos. It first launched in China in Sepetmber 2016 and has grown extremely popular around the world after it went international in 2017.

How popular has it become? As at February 2019, Tiktok had been downloaded 1 billion times from Android and iOS stores, and as at November 2019, it had recorded 1.5 billion downloads, putting it in the same league as global leaders, WhatsApp, Facebook Messenger, Facebook, and Instagram in terms of numbers. These figures do not include downloads from 3rd party stores and sources.

In China, the Tiktop app is called Douyin.

Douyin app gained over 100 million users in its first year of availability in China alone. Once it went international as Tiktok, its runaway success was well on the way, with millions of users in India and the United States of America adopting it.

In September 2019, the National Football League (NFL) and TikTok announced a new multi-year partnership to publish NFL content on the Tiktok app. 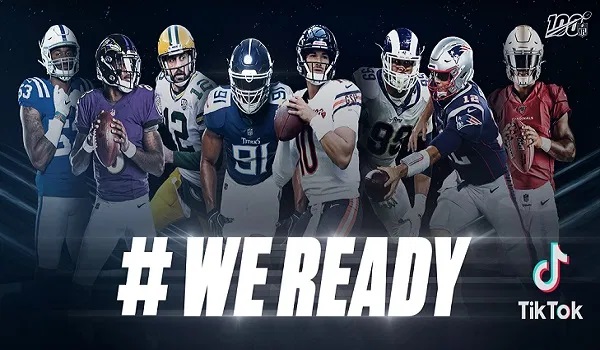 Here is how Tiktok currently stands in terms of download numbers in 2019 from the Android and iOS app stores:

In early 2019, the US began investigating Tiktok app on grounds that it might pose a threat to US national security. Not only does the app collect personal data â€“ including real-time location, as all other social networking apps do, its privacy policy says that it reserves the right to share data with the Chinese government.Â  This is naturally a concern to US authorities. 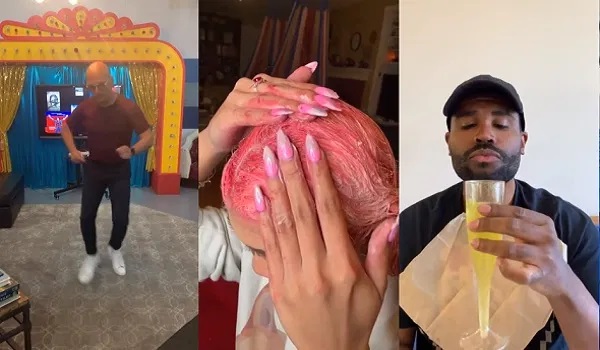 Tiktok app is available in over 75 languages and used in over 150 countries. ByteDance has offices in cities around the world, including Los Angeles, New York, London, Paris, Berlin, Dubai, Mumbai, Singapore, Jakarta, Seoul, and Tokyo.

MTN Ayoba Messaging App Review: Can It Rival WhatsApp and…