A couple of days ago, Lenovo-own company, Motorola officially unveiles the much-awaited Motorola Razr amidst much fanfare at an event in Los Angeles, US. The company has also launched the device at the Tech World 2019 in China. At the event, the Chinese firm also show off the worldâ€™s first foldable PC with folding displays. Yes, it seems familiar to your ears, this because, it’s the very same device that wasÂ revealed as ThinkPad X1 series device earlier this year.

An interesting note in the event is that the vice president of BOE Group, Wei Wei, revealed on Weibo that the folding displays for the Thinkpad X1 line and Motorola Razr were both made by them. In addition, the Huawei Mate X that was officially launched earlier today also comes with a display provided by BOE. 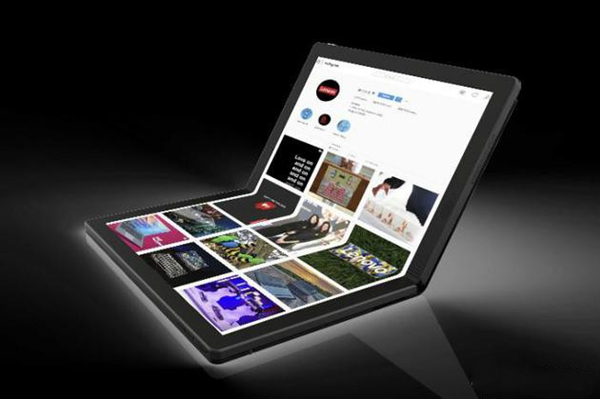 This is a rather interesting bit of news, as it shows that any smartphone company could technically put out a folding phone since BOE is now an established supplier of them. It would still require a sizable amount of R&D from the companyâ€™s side to accommodate a folding design, but the possibility is there.

The Motorola Razr is the third commercial foldable smartphone in the market from an established tech company. Samsungâ€™s Galaxy Fold is already available for purchase across the globe, and theÂ Huawei Mate X went on sale in China recently.

Advertisement
Join Us On Telegram
ALSO READ:  Drones In Production To Aid War Against Rape In Nigeria
Advertisment

Google Is Introducing Ads to Its Mobile App

Top 10 list of the most admired companies in the world....