Samsung’s next-generation Galaxy Fold smartphone allegedly coming with clamshell form factor. Now, a new report related to the smartphone claims that the Galaxy Fold 2 aka Bloom, will come with a small cover display with limited interactivity.

According to the report, the cover display will essentially be used by the Korean company just to show notifications along with some other basic information such as battery info while charging. A couple of charging animations specifically designed for the Fold 2’s exterior display have been discovered in the One UI 2.0 beta for the Galaxy Note9. 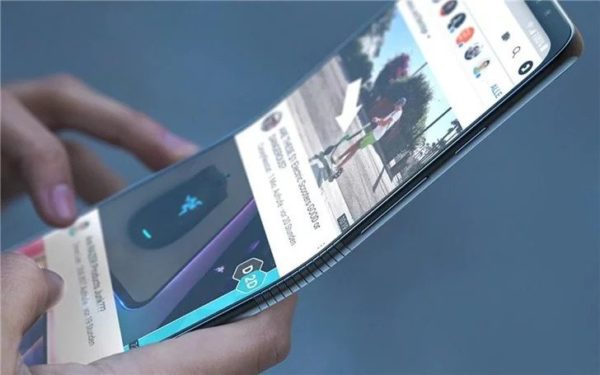 According to the source, the smaller cover display will have a much narrower aspect ratio in reality and that they should depict an animated circle as opposed to a rectangle with rounded corners.

A few months ago, it was reported that the next-generation Galaxy Fold smartphone will come with 256GB of internal storage, half of the 512GB storage in the current-generation model. It is said that the phone will have a cheaper price tag to increase adoptability of foldable smartphones in the market.