A couple days ago, a set of official renders for the upcoming Motorola razr was revealed and now, Evan Blass shared 5 more shots of the foldable phone.

The first three gives us a better undertanding of the function of phones’s outside display due to its closed position. Paying homage to the original Razr V3Â from 2004, the smaller screen can display notifications and the time/date. In addition, it can act as a viewfinder for the single main camera.

The other images revealed the razr in its unfolded state. The screen seems to fold at the middle, leaving two identical portions of the display which should measure out to a combined 6.2-inches. 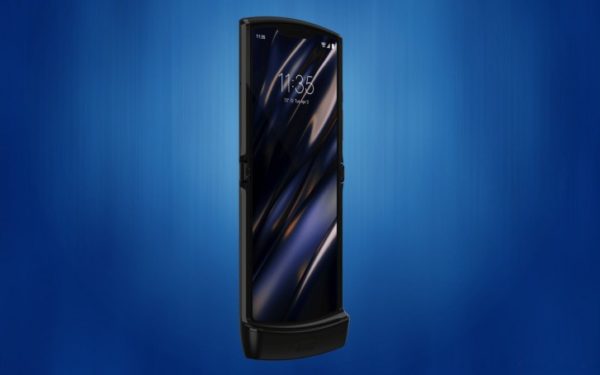 We also get a clearer view of the notch housed at the top of the screen. As we’ve previously seen, the bottom chin is quite pronounced as it needs to accommodate the folding mechanism and also appears to house a fingerprint reader. 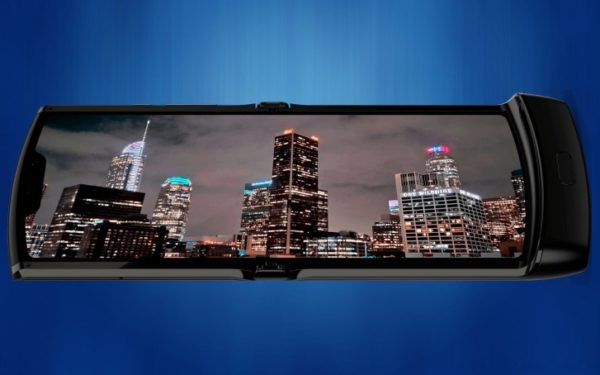 The new Motorola razr is expected to be announced on November 13 which is slowly coming up. We still donâ€™t have any confirmed specs or pricing details so we’ll have to wait for Motorola to share some hints.