The Huawei MatePad Pro features a 10.8-inch display with a 16:9 aspect ratio and a screen to body ratio of 90%. In comparison, the iPad Pro sports a StB ratio of 84.6% while the Samsung Tab S6 tops at 83%. In terms of bezel thickness, the MatePad Pro is obviously leading as well with extra-thin 4.9mm bezels against the 8.3mm of the iPad Pro and 8.5mm of the Tab S6.

Going back to the display specs, the panel on Huawei’s tablet features 2560×1600 (QHD) resolution, a brightness of 540 nits, a high DCI-P3 color gamut and great viewing angles; according to the maker. 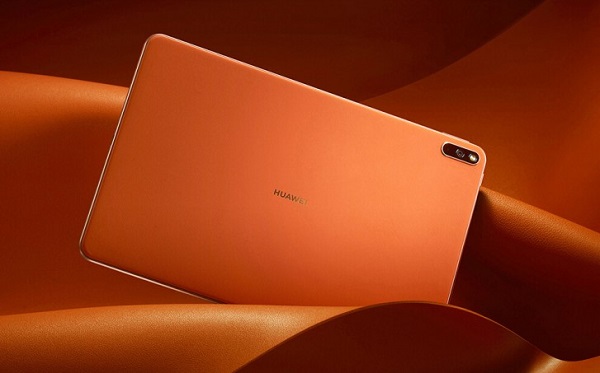 Beneath the top-quality screen we then find the Huawei Kirin 990; the most powerful CPU in Huawei’s arsenal. The company compared it to the iPad Pro as far as app-starting times are concerned and found the Huawei MatePad Pro won 17 to 3.

The tablet also supports the use of a stylus which Huawei calls M-Pencil. The M-Pencil attaches to the MatePad Pro magnetically and charges wirelessly as well. The stylus can work for 10 minutes straight just after a 30 seconds charge.

The M-Pencil isn’t the only thing that can charge without a physical connection though. As we anticipated in this article, the Huawei MatePad Pro also supports wireless charging, which is a first for a tablet. But what’s more interesting is that it supports reverse wireless charging as well, this allows users to charge other gadgets such as smartphones or compatible TWS earphones by placing them on the back of the device. Power wise, the tablet can wirelessly charge at 15W, while reverse wireless charging only tops at 7.5W. 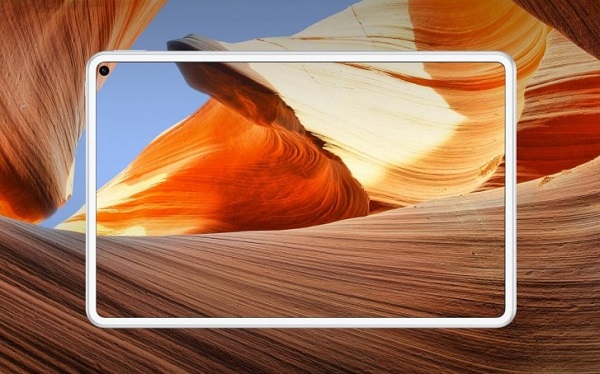 The best way to charge the large 7250mAh capacity battery is through wire though. The tablet does indeed support 40W super fast charging to fill the battery up faster than usual. 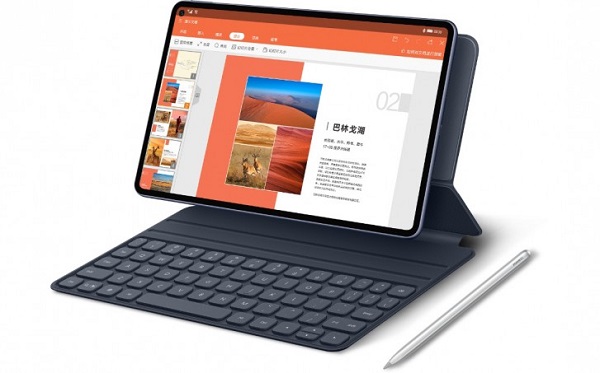 Talking about pricing, the MatePad Pro has a starting price of;