Hisense Mobile phone division has launched a new smartphone under its flagship KingKong series in China. The device was announced on the brand’s mobile phone Weibo page and it is called Hisense KignKong 6. The outstanding feature on the device is the gigantic 10010mAh battery capacity it has.

In the front, the Hisense KingKong 6 has a waterdrop notch design but the exact screen size of the device and other specifications are yet to be disclosed. At the rear, it comes with a triple camera sensors setup situated at the top left corner. Aside the main sensor, the other two sensors are likely a depth sensor and ultra-wide-angle. There is equally a fingerprint sensor in the middle with a unique shape that looks like armour. 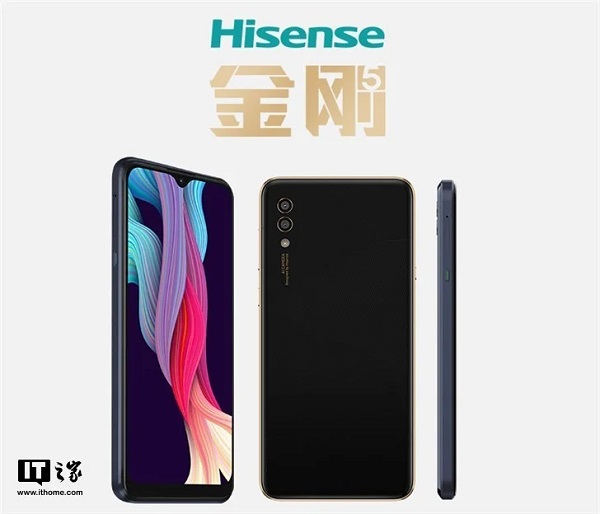 Battery Mod In The Play

As earlier stated, the main point of attraction on the KingKong 6 is definitely the 10010mAh battery. But the size of the device definitely doesn’t look like what is carrying such a huge battery. What is at play is that the device packs a smaller battery and has a battery case like the battery mod of Motorola phones. The extra detachable battery ten brings the total battery output to 10010mAh. The predecessor of the KingKong 6 packs a 4500mAh battery and uses a 3500mAh battery pack. There are connectors at the lower half of the rear panel through which the battery is connected. 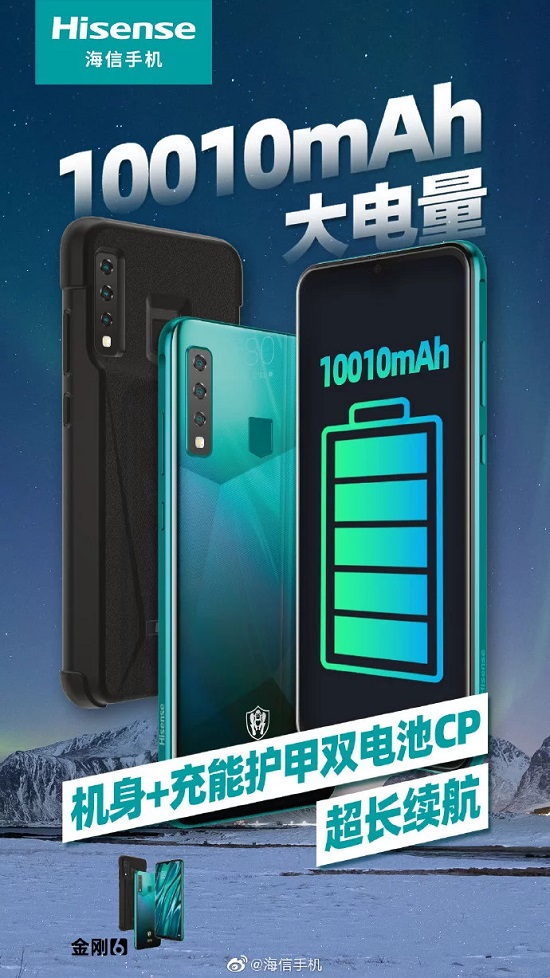 With all these play, the King Kong 6 will be the smartphone with the largest battery coming from a relatively mainstream brand. Because, as some of you probably know, smaller brands like Oukitel, Blackview, Homtom among others, have already launched devices with 10000mAh or bigger capacity batteries.

Hisense KingKong 6 Specs (According to TENAA)

We expect more details of the specs as well as on pricing and availability to emerge soon.

Checkout This 5 Cool Things On Your Android Phone You Never...

Nokia and Orange Join hands together to Launch 5G services