Google’s RCS is an upgrade to traditional SMS text messaging which includes features you see on regular messaging apps such as WhatsApp. RCS simply stands for Rich Communication Services.Â  This is done on the Messages app on Android (you might have this installed on your Android phone). Messages sent via the RCS protocol involve sending messages over the Internet instead of SMS.

It allows you to send high resolution photos, videos and audio files. You can also turn on read receipts to let others know youâ€™ve read their messages. It shows typing indicatorsÂ  that lets others know you are typing. It basically works like WhatsApp, but on your traditional Messages app. 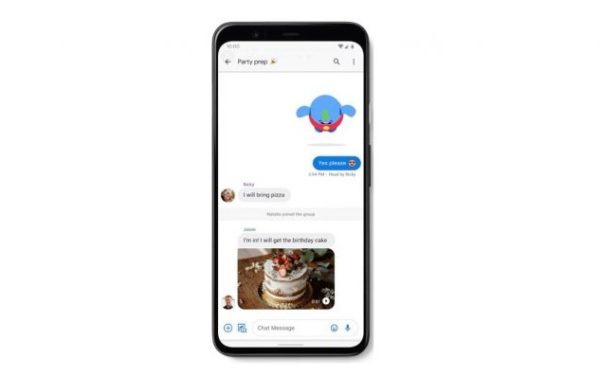 Google rolled out RCS (Rich Communication Services) Chat yesterday in the United States and it is a big deal. This is something that iPhone users have been accustomed to for years via iMessage and finally Android users can have it.

Although Google started rolling out this feature on Messages in the United States first, you can still get it in Nigeria. It involves some steps. Kindly Click the link below to learn how to install RCS and activate it.

How to Activate Google RCS On Your Android Device

WhatsApp status Ads to be announced in 2020