Bank of Ghana, Ghanaâ€™s Central Bank is already nursing the idea of issuing digital currency in the future.

This was mentioned in aÂ keynote addressÂ at the 23rd annual banking conference by Bank of Ghanaâ€™s governor, Dr Ernest Addison.

â€œThe Bank of Bank is also in discussion with key stakeholders to explore a pilot project (in a sandbox environment) on central bank digital currency with the possibility of issuing an e-cedi in the near future,â€ the governor said. 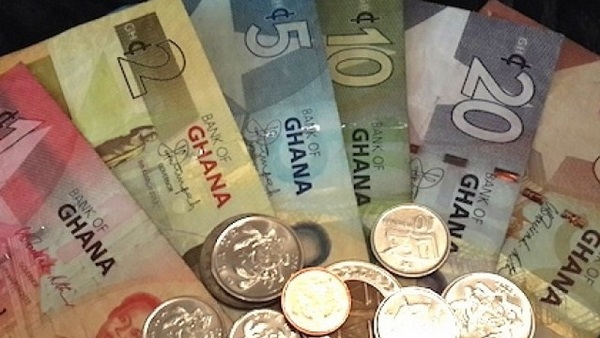 â€œThe digital age provides enormous potential for the financial sector to re-orient itself to satisfy the new consumer and business demands for financial services,â€ the governor said.

To illustrate the point further, Mr Addison gave an example of mobile money. â€œThe potential for growth is evident; mobile money transaction volumes increased from 982 million to 1.4 billion between 2017 and 2018.â€Â

This is such an unprecedented move by a central bank. Central banks have been notorious at the rise of â€˜digital currencyâ€™, especially of the blockchain nature since they render them useless. Guess they have no choice now, gradually trying to fall in line. Other forms of digital money like mobile money have led to the governments being behind on legislation and having to play catch up.

It is unclear what version of digital currency the Bank of Ghana is planning to test but it has the potential of being a trendsetter in the region, continent and the world.