Of course, Facebook owns Instagram but still trying to copy one of its feature to another app. A new feature dubbed Popular Photos has been spotted on Facebook, though still under test.

Just like we have it with Instagram, image descriptions are heavily shortened to about 65 characters, this means that the image remains the primary focus. 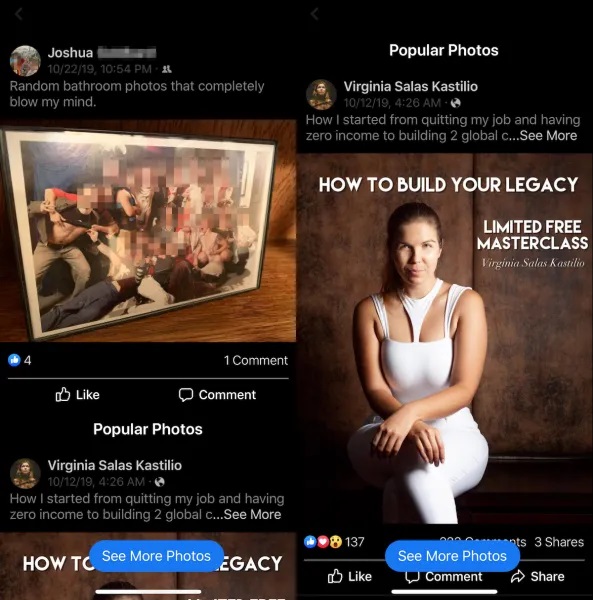 Facebook previously had a “Photos” feature on its desktop version which allowed users to browse through Photos, but this no longer exists.

A Facebook spokesperson confirms that Facebook was running a small test of Popular Photos in October when we spotted it. That trial has concluded but the team is now iterating on the product and plans to do updated tests in the future. 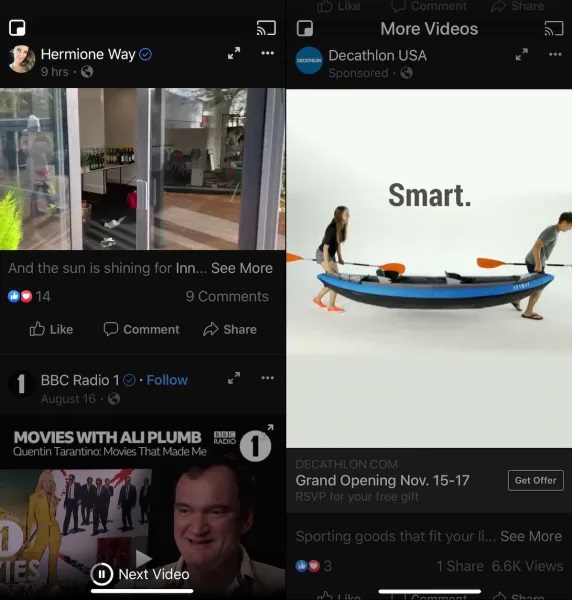 What actually stops Facebook from being a full clone Instagram is simply the absence of the Explore Tab and Media Feed; every other features like Stories, messaging, profiles, Video hubs etc are already available on the social media platform.