Apple has finally announced the 16-inch MacBook Pro, after alot of rumours it generated. The latest laptop comes with several areas of improvements compared to the MacBook Pros Apple has been selling for the past two years, including, a new keyboard design that Apple hopes people will like. 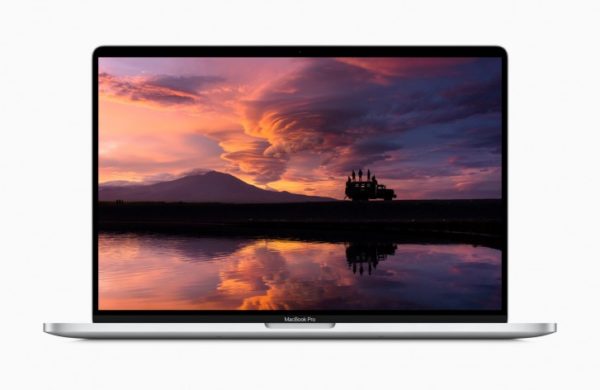 The Cupertino giant also improved the thermal design of the laptop, allowing for what the company claims is 28% more airflow â€” thatâ€™s surely needed by the Intel Core i9 processor running in the device.

The new MacBook Pro comes with a 16-inch Retina display, in two variants.

The laptop features four Thunderbolt 3 ports, a TouchBar along with TouchID, and Apple has finally given in and given users a physical Escape key on this laptop.

Apple says itâ€™s using a new scissor mechanism in the keyboard that allows for 1mm travel on the keyboard for a more natural, responsive typing experience on the 16-inch MacBook Pro. You may recall that every single MacBook Pro since the Thunderbolt-only redesign Apple did a few years back has suffered from keyboard issues, and just a general lack of feedback while typing, which most users found frustrating. 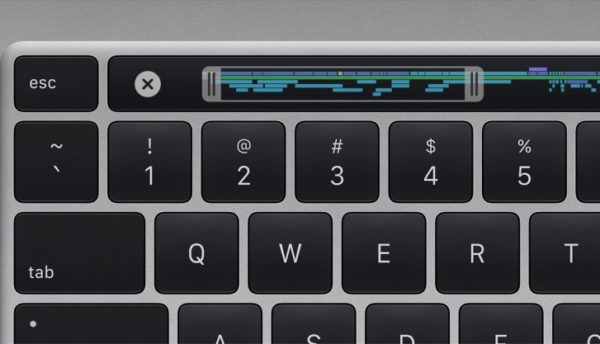 The base Apple MacBook Pro 16-inch will set you back for $2,400 (same as the outgoing 15-inch Pro). Depending on which CPU you pick and how much RAM, VRAM and storage you equip, the price tag can grow to $6,100.

You can order one today, just head over to Apple.com. By the way, the 15-inch model is gone, the 13-inch one is still available.

Lenovo A6 Note Specifications and Price