AnTuTu has released its latest top 10 lists for the best performing phones for October. Previously, the benchmarking tool only revealed the top flagship phones but now there is a separate top 10 list for the midrange segment as well. The compiled results are based on the average scores for each phone and were performed on AnTuTu V8. 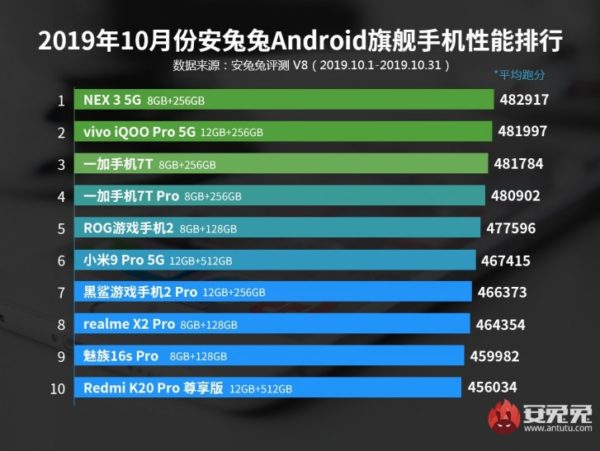 Talking about the Mid-rangers, the Antutu ranking is dominated by the Honor 9X Pro, a smartphone powered by SoC Kirin 810 with liquid cooling and 8 GB of RAM. In the second position, we find the Honor 9X with the same processor but only 6 GB of RAM. 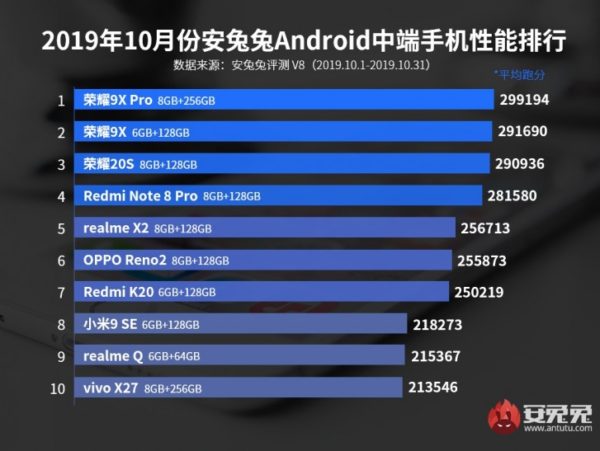 What do you think about this result?

What is your take on this Antutu ranking? Do you use one of the smartphones? We are waiting for your opinion in the comments.

Barca: Luis Enrique to quit at the end of the season....