The Samsung Galaxy Fold 2 Said To Launch In April With 8.1-Inch Screen

The Samsung Galaxy Fold is now available on the market, but sadly it still looks very fragile. It seems the current design makes it a little bit problematic for the Korean company resolve its extreme fragility. The problem could be resolved through a new version. According to the Korean newspaper The Bell, the Galaxy Fold 2 could be the solution and its arrival is closer than we expect. 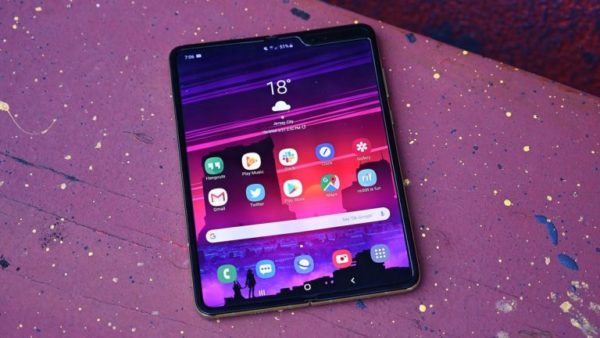 First, the newspaper was able to get the assumed code name of this second device. â€œBloomâ€, which is a small detail that must be kept in mind during the next leaks.

But most of all, according to sources from spare parts suppliers, the new model would be introduced as early as March 2020 and will be released in April. Thus, it would come out substantially in the same period as the future Galaxy S11. Something that was impossible for the first Galaxy Fold.

Finally, the Korean manufacturer is still hesitant about the size of the screen to adopt. It would hesitate between a panel of 6.7 inches or 8.1 inches, against 7.29 inches for the current Galaxy Fold.

We especially hope that the format of the external display will change to be more convenient to use on a daily basis. We expect thatÂ Samsung will choose a larger diagonal than the current one.

Windows Phone Users Will No Longer Have Access To App Store From Dec. 2019