After launching the Xperia 5 flagship last month in China, Sony has followed it up with debutedÂ a mid-range Xperia 8 today completely out of the blue. The Xperia 8 is exclusively for the Japanese market and is expected to arrive later in October for around JPY 54,000 ($505).

In some aspects, the Xperia 8 looks very similar to the Xperia 10 and adds some new hardware into the mix. It will be available in white, black, orange, and blue shades. 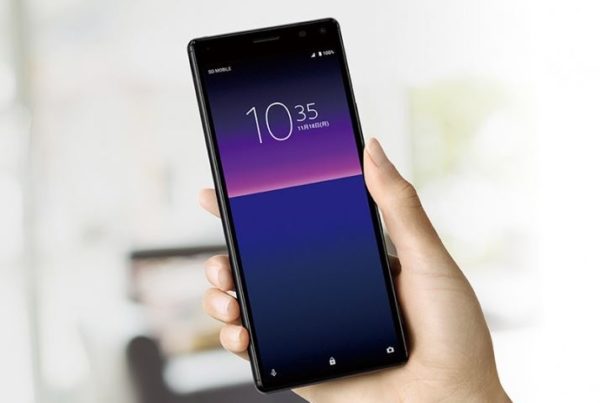 For that price, buyers will get a Snapdragon 630 SoC coupled with 4GB of RAM and 64GB of storage, expandable via microSD. The Xperia 8 also houses the signature Sony 21:9 aspect ratio 6-inch display with Full-HD+ resolution, although this is an LCD panel. 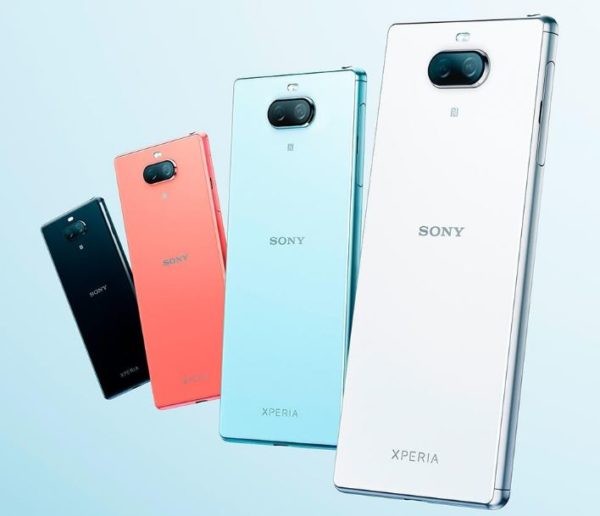 The battery has 2,760 mAh capacity with support for 18W fast charging.

It also features water and dustproofing with an IP65/68 rating. There is also a 3.5mm headphone jack, LDAC for high-resolution audio, NFC and an LED notification light as the other niceties.

The Xperia 8 which remains exclusive to Japan is expected to arrive later in October for around JPY 54,000 ($505).