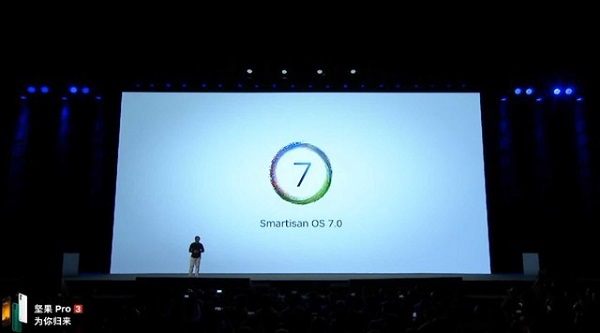 Firstly, let’s checkout some of the new features introduced to Smartisan OS 7.0. Among the new notable features; 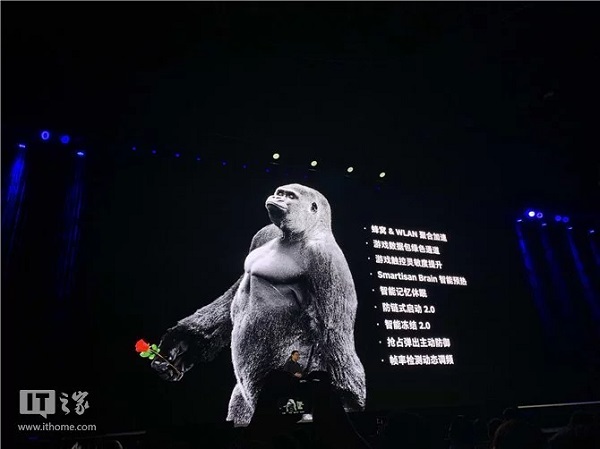 Furthermore, there’s a new voice assistant on-board and a new piece of software in Big Bang 3.0. Big Bang 3.0 brings a set of interesting functions. It can separate sound content from videos, recognize text, convert sound from the phone to text in real time, screen record GIFs and even burst capture screenshots. It’s nothing too crazy, but it sounds quite handy.

Nokia X5 Will Be Launched On July 11. Renders Leaks