This is something really interesting. Samsung has agreed to refund $10 to every individual who bought a Galaxy S4, which was released back in 2013. This is coming due to a long standing class-action lawsuit for $13.4m (two-and-a-half hours of profit) alleging the Korean manufacturer cheated on benchmark tests. 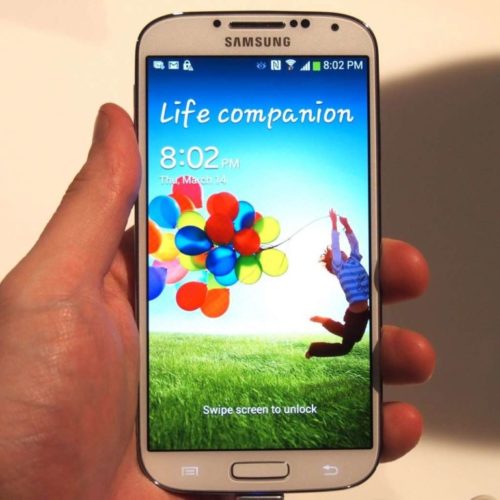 The issue first surfaced back in 2014 and Samsung since then been arguing that it’s not legally obliged to tell consumers about the source code that allowed it to manipulate the benchmark results.

While Samsung still holds on to what it has been saying for five years, the lawsuit claimed that Samsung negatively influenced consumers’ purchasing decision with the aid of false representations.

The smartphone manufacturer has agreed “to require the entity from which it purchases new Samsung smartphones to confirm that such smartphones have not been pre-loaded with software that detects and boosts the performance scores from benchmarking applications.”

So, if you’re one of those who purchased the Galaxy S4, Samsung will soon contact you via email to let you know about the settlement and how to apply to claim your $10. Great for you! Isn’t it?