Will Samsung next S series snatch the title of “the most leaked smartphone” from Google Pixel? It’s still early for a concrete leak on Galaxy S11 to buzz out but we’re now starting to get a small trickle of them going. First we got info that Samsung will start to test a new 5x periscope telephoto camera for the S11, and now, thanks to a leaked HTML 5 browser test, there’s a hint of the Galaxy S11’s new display.

The phone tested in the HTML 5 benchmark uses the SM-G416U model name, which is a placeholder name Samsung uses when testing its unreleased Galaxy S models. It unsurprisingly runs Android 10 but more interestingly, it packs a 20:9 screen aspect, as evidenced by the mock 384 x 854px resolution listed in the benchmark.

Samsung’s Galaxy S10 and Note10 flagships use 19:9 screens while smartphones like the Galaxy A80 and A70 have taller 20:9 screens. 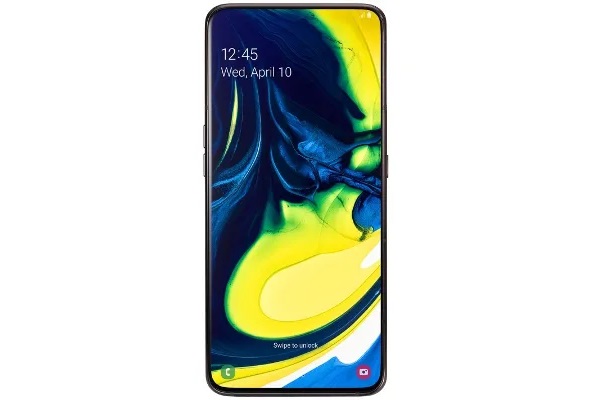 It’s unclear what Samsung will do with extra length of the screen nor if it will use a pop up selfie camera.

We should not expect the Galaxy S11 till next February at the very least so stay tuned for the many leaks and rumors that are bound to pop up in the meantime.

The Samsung Galaxy Fold 2 Said To Launch In April With 8.1-Inch Screen