Last month,Â Xiaomi has announced the much-awaited MIUI 11 interface, revealing some of its features, including the dark mode to the entire operating system and the new minimalist aesthetics.

As a matter of fact, the system update comes with new softer icons and animations. As well as new themes and wallpapers for both the desktop and the lock screen. 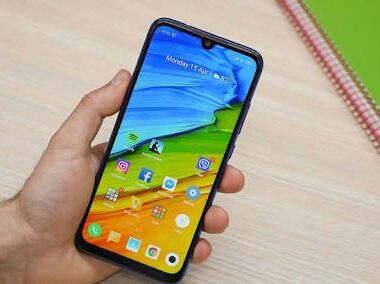 The diffusion of MIUI 11 is catching on, not only in closed and Open Beta versions. If youâ€™re waiting for the Global version, weâ€™re not there yet, though China Stable is slowly being released.

The launch took place aboard Redmi K20 and continues on the Redmi models. Now the roll-out of the V11.0.1.0 version has alsoÂ started for Redmi 7, Redmi Note 7 and for Redmi Note 7 Pro.

If you own one of these phones, you can install it and try all the new features. However, it is the China and not the Global version. It lacks Google services and some languages are missing. If instead, you prefer to opt for the MIUI 11 Global, you should wait longer, given that there is no official date announced by the company.

Comparison Review: Redmi 8A vs Redmi Y3 vs Redmi 8