It’s looks like we are almost forgetting about the OppoÂ Find series, reason is due to the fact that the company has not released a new model in recent times. The company may be working on a new spectacular design that would feature on the Find series.

A newly published Oppo patent has been spotted by LetsGoDigital and it is of a phone with a four-sided curved edge design. 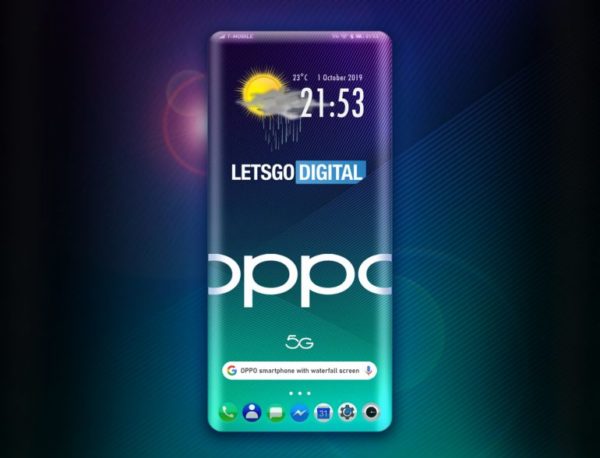 The visualized renders by LetsGoDigital reveals a display design with a beautiful 3D effect as a result of the 4-sided curvature. The phone’s design also includes an in-display light sensor. The concept renders looks unbelievable but then again, if we recall what the Mi Mix 4 looks like, you will see that both has something almost similar. The design ensures it adopts a notch-less, bezel-less outlook. 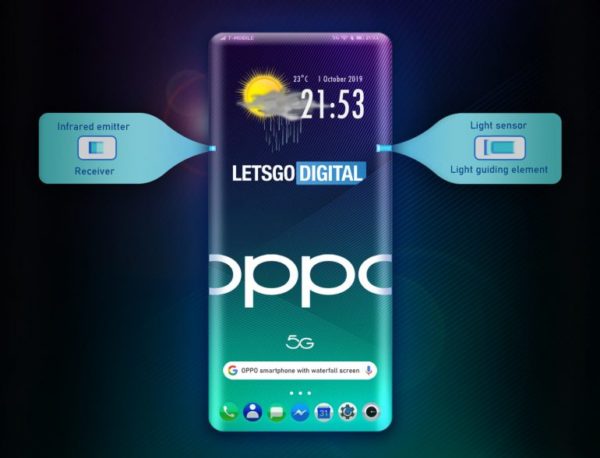 The device is said to feature a waterfall screen just like the vivo NEX 3. Since there is no bezel at the top for the selfie camera, the device may likely use an under-display selfie camera.

Well, this isnâ€™t the first time we will be seeing a phone patent with a four-sided curved edge design. A Xiaomi patent for a smartphone with a 4-sided edge displayÂ was reported in February this year. Samsung also recorded a smartphone with a 3D curved display earlier this year. However, we are yet to see any device with the complete four sides curved. TheÂ Mi Mix AlphaÂ comes close with its two-sided curved edge design as well as the NEX 3 and Mate 30.