The Federal government of Nigeria says it’s working on how to â€˜sanitise social media according to BusinessDayNg.

Lai Mohammed, Nigeriaâ€™s Minister of Information and Culture was quoted as saying no responsible government would sit back and allow such activities capable of setting the country on fire to continue unchecked. 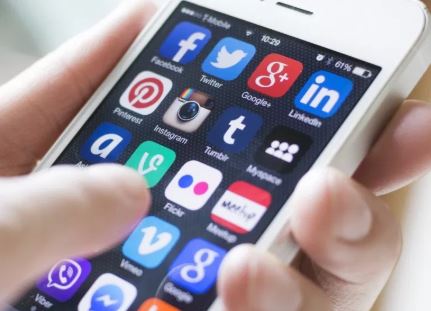 â€œThe government may just no longer fold its arms and allow this to continue,â€ he said this in a press conference in Nigeriaâ€™s Capital Abuja.

The minister was also quoted as saying that the government would go ahead and implement tougher sanctions for broadcast stations that breach the broadcast code, especially regarding the dissemination of fake news and inciting and divisive comments.

Apparently, he assured that â€˜responsible journalistsâ€™ have nothing to fear as the governmentâ€™s intention was not to gag the media but to restore sanity to the airwaves.

Nigeria has the biggest population in the continent and according to the communications regulator, NCC, there are 123 million internet users in the country. Nigerians are known being quite vocal on social media sites (especially on Twitter) and you will expect that the public will not like this move being proposed by the government.

Such a move by the Nigerian government comes at a time when some governments in the continent and around the globe regulate what is being shared on social media. Uganda for instance introduced tax on social media apps in order to reduce gossip. In some other cases, Ethiopia shuts down the Internet to prevent exam leakage. In countries like Tanzania,Â they have taxes imposed on people who use the Internet for a living.

Next Samsung’s foldable smartphone will be a clamshell