Instagram recently killed its standalone messaging app, Direct, and now launched Threads to replace it but now, targetting your close friends, a feature Instagram to connect you with your Instagram Clique. Threads is a camera-centric app that allows you stay connected to your close friends by messaging them and having a dedicated inbox and notifications just for them.

You can also share photos and videos on the app to your close friends among other features. 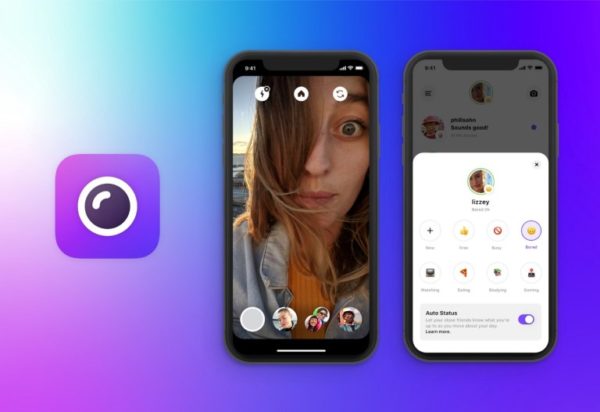 The app has been released globally for both iOS and Android. The app got downloaded by estimated 220,000 Instagram users. This is a disappointing start for the app that got a lot of hype when compared to the over a billion users Instagram boasts which puts it at 0.1% of Instagram’s total number of Instagram’s monthly active users.

There’s high possiblity that people might have been downloading the wrong app as there’s a workplace app with the same name that was built by Ex-Facebook developer Rousseau Kazi.