At the Google Pixel 4 announcement, a new pair of earphones was launched. The biggest change in the new Pixel Buds (yes, Google is sticking to the same name as its 2017â€™s Bluetooth wireless earphones which by the way have now been listed as â€œNo longer availableâ€ on the Google Store), is the switch to a truly wireless design.

The braided cable of found in predecessor has been ditched by the recent Pixel Buds as they are now completely and truly wireless. We will say the decision to cut the cord better late than never. Last month AmazonÂ launched its own truly wireless earbuds called theÂ Echo BudsÂ andÂ AppleÂ has released itsÂ second-generation AirPodsÂ with proof of a third-gen model circulating already. 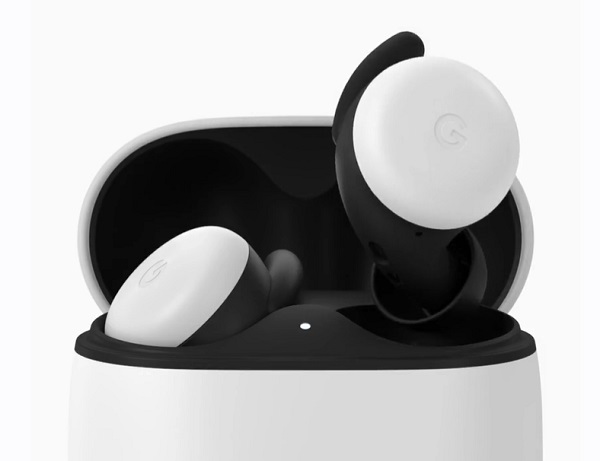 The earbuds comes with custom-designed 12 mm drivers, built-in sensors that automatically detect when users are talking, and microphones that help with noise cancellation. They come in a white case with black rubber seals that are visible even when closed. The case charges via USB Type-C and also wirelessly.

The earbuds are designed to have a secure fit and earbuds that seal the ears but they also have what is called an ambient vent that keeps you connected to the outside world. The buds have what is called adaptive sound which automatically adjusts the volume based on where you are.

The Pixel Buds are sweat and water-resistant, have real-time translation built-in, and of course, have Google Assistant too. The buds will last 5 hours on a single charge and provide up to 24 hours of usage with the case. 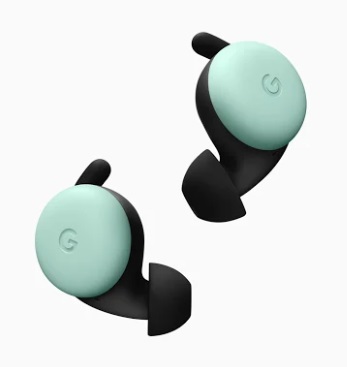 Pixel Bud in quite mint 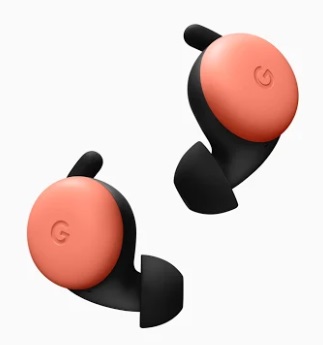 Pixel Bud in Oh So Orange 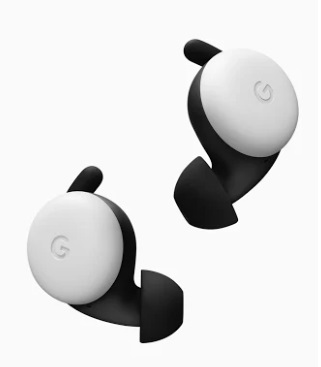 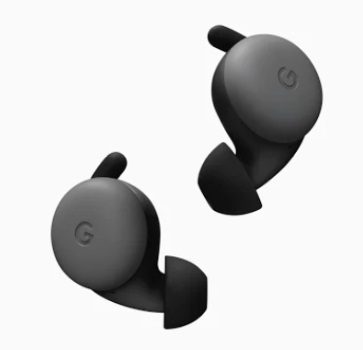 The Pixel Buds are priced at $179 and come in Oh So Orange, Clearly White, Quite Mint, and Almost Black. They will be available in Spring 2020, coming much later than the Echo Buds which ship at the end of October.