Mozilla recently announcedÂ that its new Firefox browser for Android will support extensions, bringing it in line with its desktop sibling.

The latest FirefoxÂ for Android based on GeckoView is currently in Preview, and Mozilla says itâ€™s already seeing â€œgreat feedbackâ€ regarding the performance of the application. 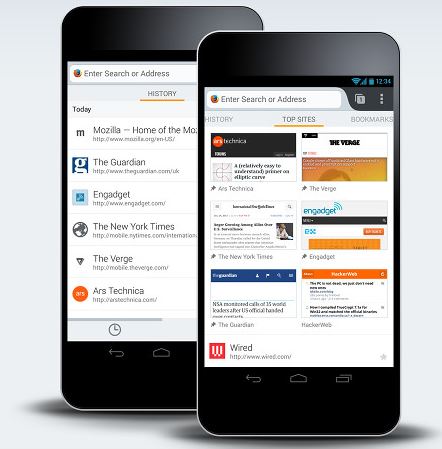 Firefox Preview should receive the new functionality sometime in 2020, but for now, no specifics are available. On the other hand, Mozilla says this could take a while, and you are recommended not to try to install extensions in Firefox Preview.

Some may work, Mozilla acknowledged, but since theyâ€™re not officially supported, other issues could be experienced when using the browser.

â€œBringing GeckoView and Firefox Preview up to par with the APIs that were supported previously in Firefox for Android wonâ€™t happen overnight. For the remainder of 2019 and leading into 2020, we are focusing on building support for a selection of content from our Recommended Extensions program that work well on mobile and cover a variety of utilities and features,â€ Mozilla explains.

â€œWhile some members of the community have discovered that some extensions inadvertently work in Firefox Preview, we do not recommend attempting to install them until they are officially supported as other issues may arise.â€

Mozilla says the first implementation of extensions in Firefox Preview on Android should be ready in the first half of the next year, but no ETA is available just yet, though it could see daylight later in 2020.

Social Media Users With Over 5000 Followers Will Now Be Monitored...