MultiChoiceâ€™s cable TV service, DSTV has increased its subcription due to an increase in the Communication Service Tax (CST).

The Cable TV’s subscribers were notifed via a beam that an extra 5 cedi increase to subscribers which will take effect November 1. According to the messages sent to subscribers yesterday the services provider released;

â€œDue to the increase in CST, be advised of a subscription price adjustment on your package from November 1, 2019.â€ 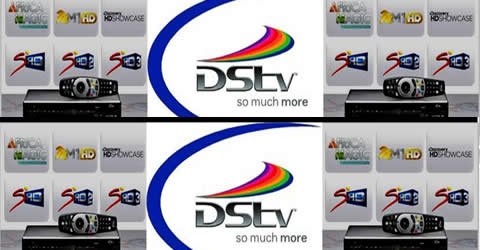 A monthly subscription to Compact Plus Package is GHS205 but will go for GHS210.

Subscribers to Premium package can expect to pay GHS340 from GHS335 cedis.

Subscribers to Compact will pay GHS140 from GHS135 while a Family package is GHS75 from GHS70. There is no price change to Access subscribers, the company explained.

DStv which falls under the electronic communication categoryÂ now joins telcos in adjusting the cost of communication and data to its clients.

The tax was increased from 6% to 9% after the government presented its mid-year budget on July 29, 2019.

The increase comes 11 years after the CST was introduced in 2008 at 6%. The government has explained the tax increase is important in mobilising funds to fight cybercrime.

It has triggered a fight between the telcos and the Communications Ministry after they also announced an upfront deduction of the tax from subscribers.

Windows Phone Users Will No Longer Have Access To App Store From Dec. 2019

Libra is Not in â€œJeopardyâ€ – Claims Facebook Libra Head