The rumor about an upcoming affordable Galaxy Note10 has around even before the launching of Note10 series in August this year. However, after Samsung launching just two devices, many thought there won’t be three Note10 handsets, until recently.

According to a reliable source, Samsung has decided to use the Galaxy Note10 Lite name. The model number was already confirmed as SM-N770F but sadly, we have no detail yet regarding specs. Presently, no one knows what makes it Lite although, it’s safe to say that the S Pen is here to stay. After all, it’s a Note device. 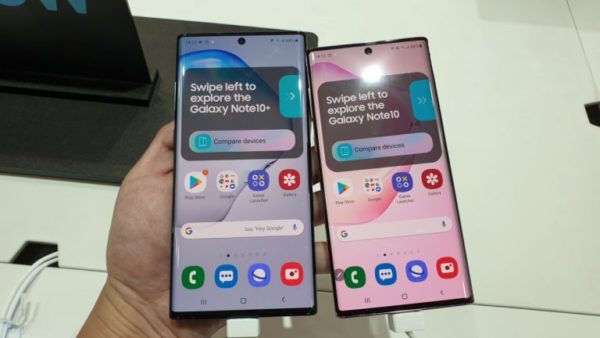 Going by the Galaxy S10-series, it could tow the line of the Galaxy S10e‘s spiritual brother in a sense – one camera short, smaller display than theÂ Note10Â andÂ Note10+ and likely a smaller battery too. Anyways, it’s all just a guessing game for now, but we hope more leaks will fill us in over the next weeks.