Almost everything around us is getting smart. There is a smart ring at work from Apple according to an application filed by the company to the American Patent Office describing the operation of a small device to be worn on the finger.

According to the schemes, the intelligent ring integrates a processor, a microphone and a module for wireless connection. There are also sensors for recording movements and a small touch surface, alongside with a revolving crown for navigation.

The Smart Ring Is Not Replacing The Apple Watch

In Apple’s plans, the smart ring will not be a device to be used alone. As is the case with Apple Watch with Cellular connectivity. It would be a useful wearable to carry out some functions and to control iPhone and iPad without having to hold them. The interactions could be through the touch zone or voice commands via the assistant Siri. 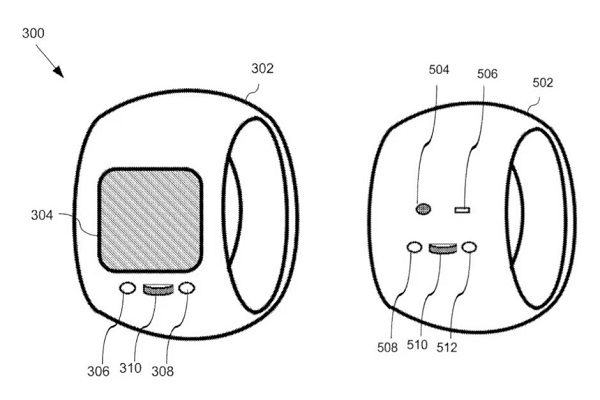 Inside the patent, it was stated that sometimes the use of touch devices can be “cumbersome, inconvenient or inefficient for certain activities and applications”, as well as being “inappropriate in some social environments or even dangerous in others”. In this case, the threat would come from the light emitted by devices such as iPhone and iPad. 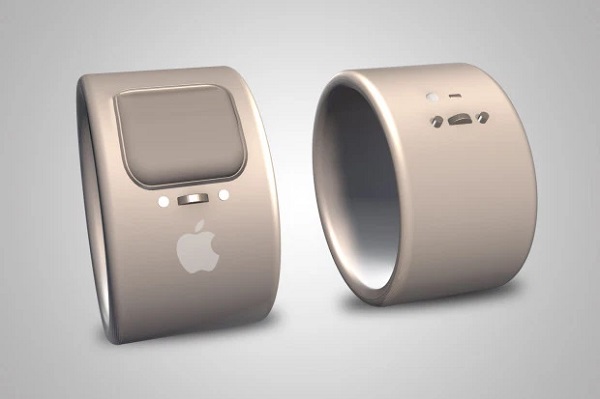 According to Apple, a smart ring could be a discreet way to raise the alarm in dangerous situations, or even to be able to respond quickly to notifications and messages without being noticed.

The Cupertino company is not the first to arrive on the market with a smart ring. This time the applause goes to Amazon. From September 25, its Echo Loop is available for pre-order, a smart ring with Alexa assistant integrated into it. Compared to the future Apple smart ring, there is no touch or screen input here. We can only use the voice to communicate with Alexa. 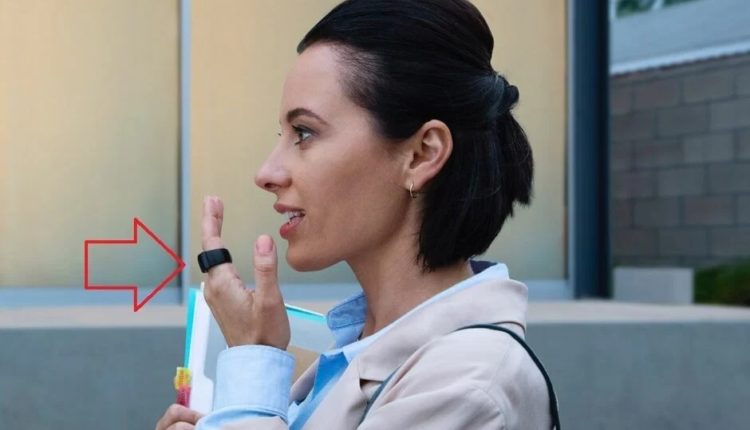 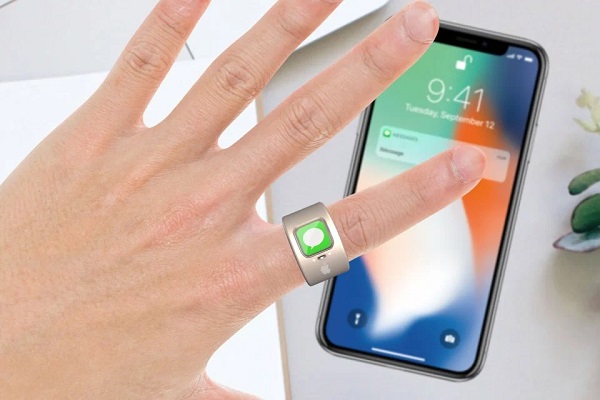 As always, we remind you that filing a patent does not mean that we will see the product shortly. But only that the company is interested in that particular branch and is going to protect its future interests. Therefore, it is too early to wonder when it will come to market.

Glo Subscribers Will Be Restricted From Reaching Airtel Network