Way back in 2017, Google announced Android Oreo and Project Treble as a revolutionary architecture that would redefine updates on Androids forever. Weâ€™re about to end 2019, and the Android world is fragmented as usual. However, Project Treble has brought great advancements for companies that know how to explore it, and even more for custom ROM developers. It’s now bringing Android 10 for those who are seriously hungry for the latest version of Android.

Thanks to Project Treble itâ€™s possible to boot generic AOSP-based system images in any smartphone without making changes in the boot or vendor partitions.

Any OEMs seeking Google certification need to test their devices for Treble compliance by booting this GSI (Generic System Image). They must ensure that the smartphone can boot it successfully, but donâ€™t necessarily need to ensure that everything is working. That basically means that GSI images are fairly functional in some devices or completely broken on others. 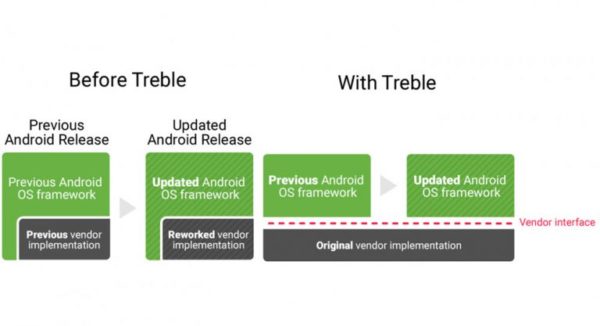 Project Treble Has Brought Hope To Some Android Phones

Wonder what I mean by hope, right? The custom ROM community is one of the hope hope aids, and in particular the XDA Recognized Developer phhusson, shines.

The independent developers builds a lot of custom GSIs that offers basic functionality to most smartphones with Project Treble support. In the latest achievement, phhusson has brought a custom GSI that brings Android 10 to any device with Treble. It does so without breaking basic functionality.

ALSO READ:  Asphalt 9: Legends Has Officially Been Launched for Android and iOS

Thankfully, phhussonâ€™s GSI should boot on any Android device that supports Project Treble, which means most devices that launched with Android 8.0+. For that reason, even if you have a Chinese smartphone from a shady company with a MediaTek chipset, you can try your luck with phhussonâ€™s GSI. The number of devices booting and running this GSI without problems is rather surprising.

How To Flash Android 10 On Your Treble Compatible Smartphone 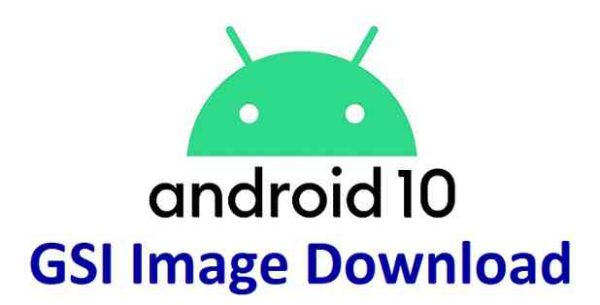 Step 1. First off, check if your smartphone offers Project Treble support by downloading the Treble Info app on your device. It is available in the Play Store. This shows the information about Trebleâ€™s compatibility.

Step 2. Make sure your bootloader is unlocked.

Step 3. Now, download a Custom Recovery and install it on your smartphone. There are tons of that in the XDA-Developers forums.

Step 4: Once you are done with the above, download the latest version of phhussonâ€™s GSI from this GitHub page here.

Note: Before you do so, read phhussonâ€™s XDA forum thread hereÂ for further instructions. You can check which variant you should download with the Treble Info app. Itâ€™s hard to support all the smartphones running Android 10 via this GSI. For that reason, the developer has set a page on Github to discuss the deviceâ€™s issues. Once youâ€™re an experienced Project Treble flasher, then you can try your luck with the different GSI ROMs that are available in the internet.

We have a colleague tried this process in his old Chinese phone (brandless) which is stuck with Oreo-based MIUI. Thanks to Project Treble, you can now enjoy a bugless Android 10 running in all glory in your old device, just like our friend.